Rep. Ed Clere, R-New Albany, plans to introduce an amendment on Wednesday that would permit the distribution of clean needles to IV drug users.

Public health officials in southeastern Indiana have been scrambling to contain an outbreak of HIV linked to intravenous drug use. So far, health officials have confirmed 55 cases and identified 13 other likely ones. Clere, who serves as the chairman of the House Public Health Committee, says the amendment could help health workers stem the spread of the virus.

“It's hit Southeastern Indiana, but something similar could happen anywhere in the state,” says Clere. “So I think we need to be very mindful of that and look at how we can get in front of any further outbreak.”

Both the American Medical Association and the Centers for Disease Control say that needle exchange programs are effective at reducing needle sharing and the spread of infections like HIV. If addicts have access to sterile needles, there’s no need for them to risk HIV by sharing.

Opponents worry that such exchanges encourage IV drug abuse, a claim the CDC says is untrue. Clere says that regardless of any misgivings, the issue needs to be addressed.

“It may be a discussion that a lot of folks would prefer not to have, but the stakes are too high at this point,” he says.  “And we're probably going to have to start having some difficult conversations in the context of this outbreak.”

Clere has yet to work out all of the details of his amendment, but he doesn’t plan on allowing the use of state funds for needle exchanges. Instead, he wants to allow other organizations like non-profits or county health departments to be able operate such programs if they meet certain requirements.

Dr. Shane Avery practices family medicine in Scott County, the heart of the HIV outbreak. He also helps run the county’s Coalition to End the Abuse of Substances.

Avery is among those who may testify in favor of needle exchanges when the amendment goes before Clere’s committee.

Tags:needle exchangeHIVScott CountyHIV outbreak
Support independent journalism today. You rely on WFYI to stay informed, and we depend on you to make our work possible. Donate to power our nonprofit reporting today. Give now. 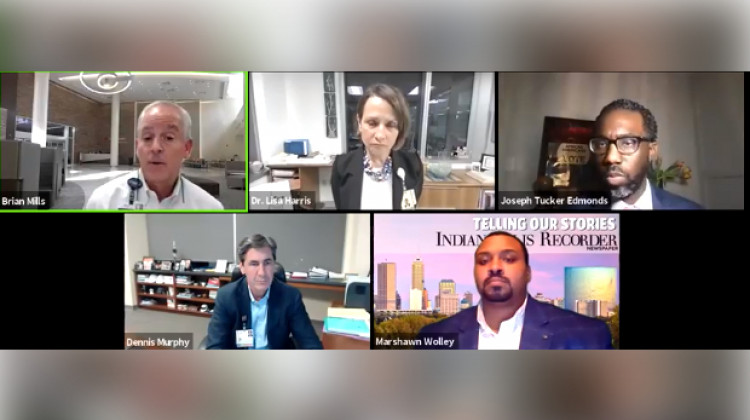 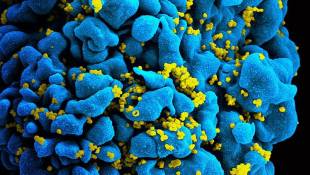 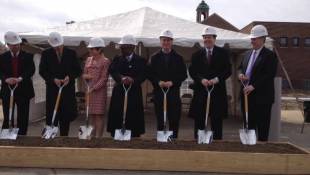 The $9.9 million facility located on N. Meridian is part of a greater land swap deal with the Indianapolis Fire Department.