Gov. Eric Holcomb says he will announce changes Friday to the statewide "Stay-at-Home" order that has been in effect since March 25.

The governor has not specified his planned modifications, but indicated more workplaces and businesses could reopen while under guidelines such as requiring masks, additional spacing between employees and frequent cleanings.

State officials are considering information such as hospitalization and death rates, along with the availability of intensive care unit beds and ventilators for those who are seriously ill in deciding whether to lift any restrictions, Holcomb says.

“That will roll out in stages,” Holcomb says. “It will not be that light switch, where the economy’s open — we’re all back to work, same thing as it used to be. It won’t that. It will be in multiple stages leading through the summer.”

The state statistics shared on Tuesday showed 546 COVID-19 patients were in the intensive care units of Indiana hospitals and that 44 percent of ICU beds remained available as of Monday. That’s 75 fewer coronavirus patients in those ICUs than last Thursday.

Holcomb has over the past two weeks lifted the state's ban on elective medical procedures by providers including hospitals, surgery centers, dentists and veterinarians.

Tags:Eric Holcombstay at home ordercoronavirusCOVID-19
Support independent journalism today. You rely on WFYI to stay informed, and we depend on you to make our work possible. Donate to power our nonprofit reporting today. Give now. 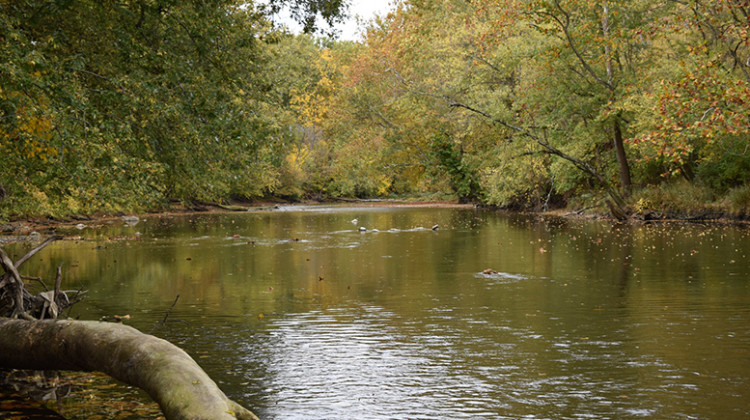 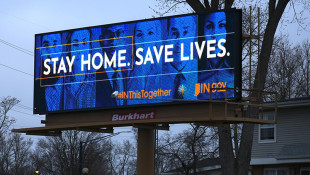 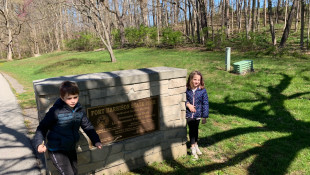 Getting Outside: Your Questions Answered

Parks have been one of the few places people can go during stay-at-home orders. WFYI and our reporting partners at IPB News and Side Effects Public Media received questions about city and state parks and how people are able to use them. We went looking for answers.