Holcomb: "The State Of Our State Is Sound"

Gov. Eric Holcomb used his State of the State address to make another pitch for creating a long-term, sustainable road funding plan. But he also continues to avoid specifics on how to pay for that plan.

Legislative leaders have said they want the governor to be a strong voice for the tax increases that are likely to be part of the road funding plan. Holcomb only says that if the state asks Hoosiers to invest more in their infrastructure, the return will be worth it.

“When it comes to paying for these projects, I’m open about a menu of options. The fact is, existing sources of revenue are just not keeping up,” Holcomb says.

House Speaker Brian Bosma (R-Indianapolis) says that’s not quite what he was looking for.

“He’s just beginning the discussion, I’m sure. As Sen. [David] Long said, he acknowledged that current revenues weren’t sufficient to maintain our reputation as the Crossroads of America.”

“He is going to send the Republican members of the General Assembly across the minefield, see which of them takes some shrapnel and then make the evaluation from there,” Pelath says.

When it comes to expanding Indiana’s pre-K pilot program, Holcomb is willing to be specific.

“Our most vulnerable children deserve a fair start too, so I call for us to double the state’s investment in pre-kindergarten to $20 million annually,” Holcomb says.

But Senate Republican Leader Long says Holcomb’s approach is a prudent one.

Holcomb used his address to weigh in on a subject he’d previously avoided: his support for a balanced budget amendment to the Indiana Constitution, something his predecessor initiated.

“This sets us apart from many other states, keeps us in a good position to withstand a future economic downturn, and encourages businesses to locate and stay in Indiana,” Holcomb says.

The governor also emphasizes the need to fund workforce development to fill some 30 thousand unfilled jobs. And he says that includes helping those already in the workforce.

The bulk of Holcomb’s speech was a reiteration of his legislative agenda, announced earlier this month. That includes addressing the state’s drug crisis, giving State Police a pay raise, and seeking to generate $1 billion in investment in Indiana companies over the next 10 years. 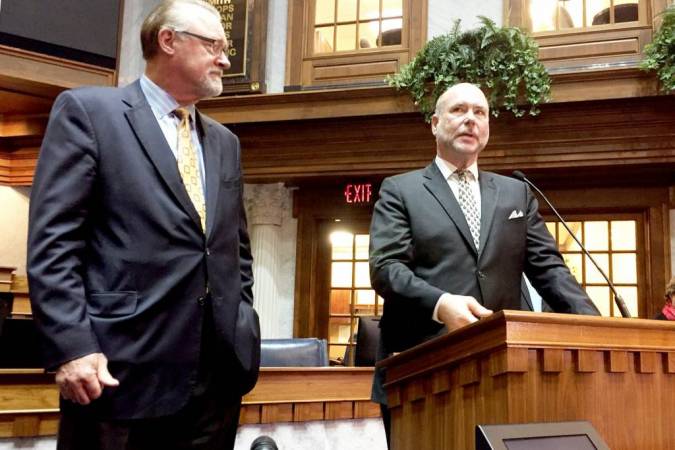 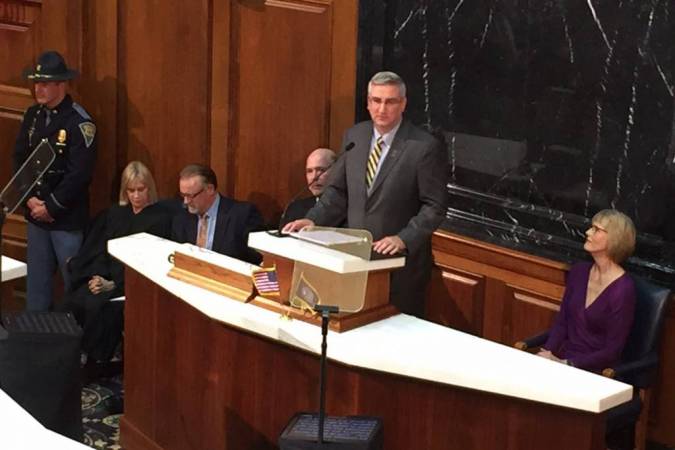 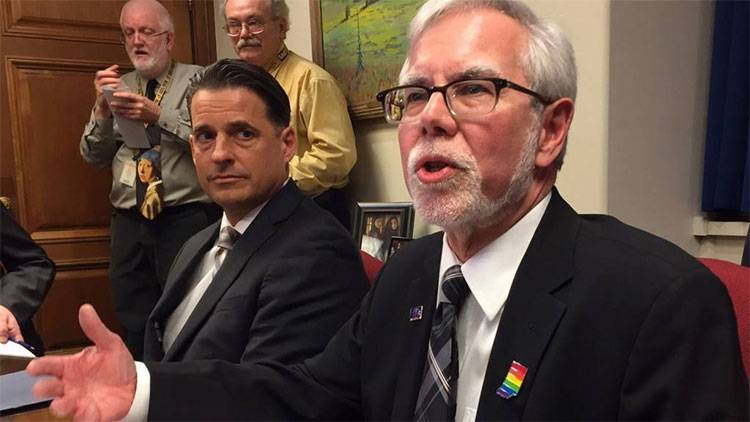 Tags:Eric HolcombState of the State Address2017 legislative session
Support independent journalism today. You rely on WFYI to stay informed, and we depend on you to make our work possible. Donate to power our nonprofit reporting today. Give now.