Some call it a great starting point, while others say it doesn't do enough to prioritize teachers.

The Indiana State Teachers Association calls Holcomb's proposed budget "insufficient" for not including more steps to address teacher compensation, pointing to the governor's compensation commission report and recommendations made public in December.

Holcomb's proposed budget does include $400 million to help further pay down teacher pension debt to free up money for schools – similar to a move from his previous state budget plan – but there's no guarantee schools will use any savings they could see from that, for teacher salaries.

ISTA President Keith Gambill said he worries without more direct and focused action from the state this legislative session, young teachers will leave the profession as the state's economy recovers from the COVID-19 pandemic.

"As the job market opens up, my fear is that we will have young people take advantage of new job opportunities," he said.

School leaders have said they don't anticipate school funding increases in the next state budget. But the governor's proposal includes an increase in K-12 funding by $377 million over the next two years – that’s an increase from current spending of 2 percent in the first year and an additional 1 percent the second year.

That proposed increase is why leaders from groups including the Indiana School Boards Association and the Indiana Association of School Business Officials see Holcomb's proposal as a promising start.

Denny Costerison, executive director for IASBO, said it's a hopeful sign for the governor to be talking about increasing state school funding as the budget-negotiating process begins.

"That's a far cry from where we were before," he said.

Lawmakers in both chambers will meet over the next few months to determine state spending levels for the 2022 and 2023 fiscal years.

Tags:state budgeteducation funding
Support independent journalism today. You rely on WFYI to stay informed, and we depend on you to make our work possible. Donate to power our nonprofit reporting today. Give now. 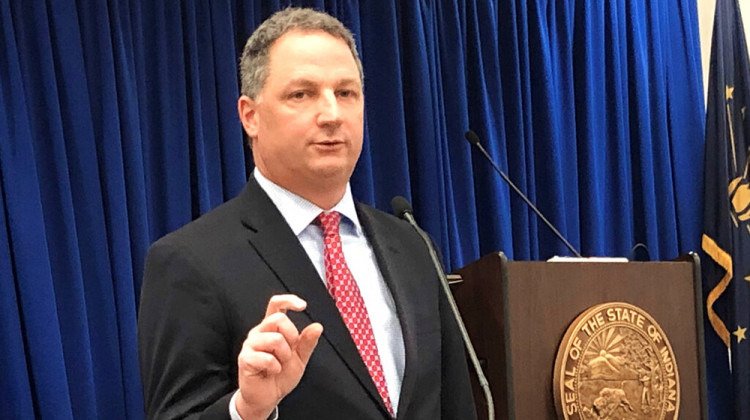 More than one-third of the proposed state funding hike for Indiana schools could go toward the state's private school voucher program under a Republican-backed plan that could boost the program's cost by nearly 50 percent over the next two years.
Read More 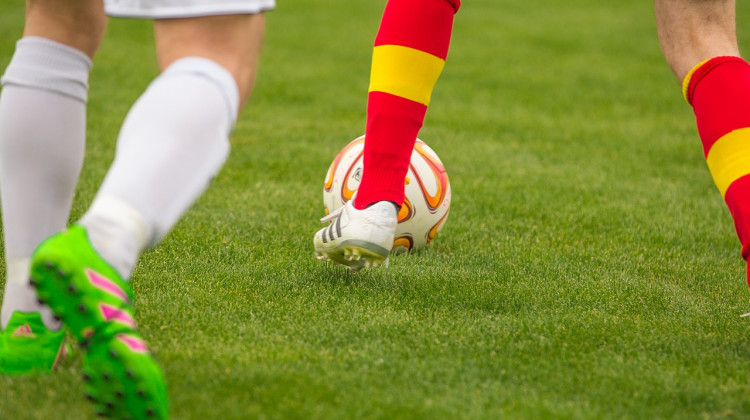