Homicides, mainly gun deaths, are the biggest contributor to premature death among black Americans.  Yet despite this harsh statistic, there’s very little research on the issue, according to a new study from Indiana University’s School of Public Health in Bloomington.

The research team compared causes of death for white and black Americans and ranked them according to potential years of life lost a measure used to estimate the number of years someone could have been expected to live if they didn’t die prematurely.

No matter the cause of death, black Americans die at a younger age on average than their white counterparts. But the researchers found homicide is the biggest contributor to potential lost years of life among black Americans, while it ranks 12th for whites.

“We anticipated the disparity there, but we didn’t quite expect it to be so stark,” said study author Molly Rosenberg, an infectious disease epidemiologist at IU. “Although black Americans make up a smaller portion of Americans, the fact that their death distributions are so different is important.”

The majority of homicides for both groups involved firearms.

And although homicides have a huge impact on public health for black Americans, federally-funded homicide research, which could help identify ways to address the problem, is uncommon.

Rosenberg said she was curious about these disparities in public health research.

“I was motivated by some of the national conversations about race and about firearm violence,” she said. “I wanted to see how my field was doing.”

According to the study, in 2015 there were just 16 grants from the National Institutes of Health that had homicide as a specific focus. By contrast, prostate cancer was the focus of 178 NIH grants, although its impact on potential years of life lost was far smaller for both whites and blacks.

The lack of funding for homicide research is largely because Congress passed a bill in 1996 preventing the Centers for Disease Control and Prevention from using federal funds “to advocate or promote gun control.” And federal lawmakers have not specifically allocated funds to study the issue further, although some private foundations have stepped in to fill in the gap.

“The federal funding for homicide related research, in general, needs to go up,” Rosenberg said. “Or else we’re going to keep perpetuating the system that disproportionately affects black Americans’ health.”

Tags:gun violencehomicidepremature death
Support independent journalism today. You rely on WFYI to stay informed, and we depend on you to make our work possible. Donate to power our nonprofit reporting today. Give now. 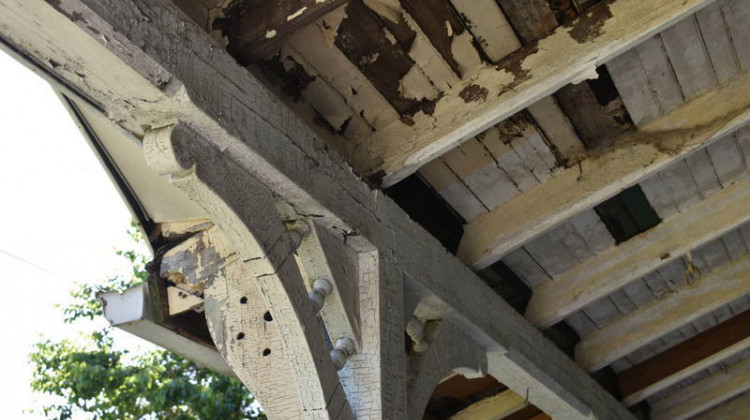 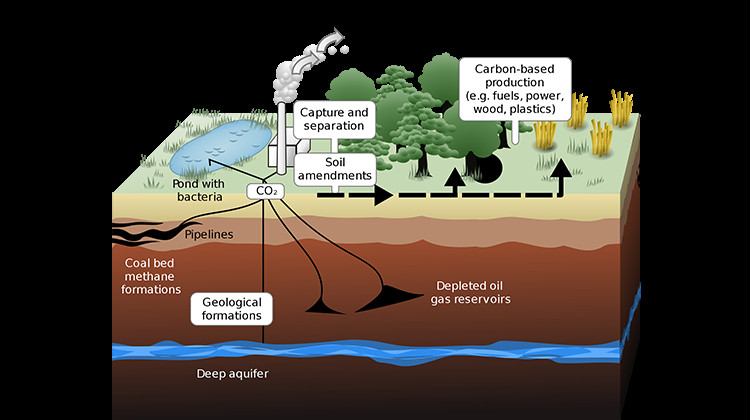 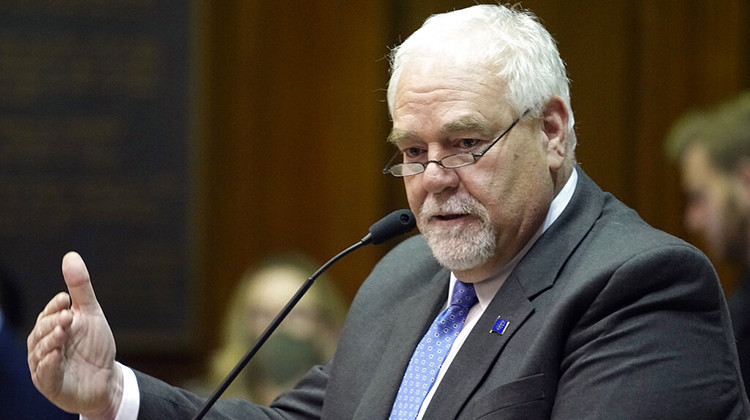