Indiana lawmakers are looking to block the Hoosier Lottery from starting online games or ticket sales without their permission.

State lottery officials have been discussing since 2019 the possibility of joining other states in selling lottery tickets and offering other games online.

The Indiana Senate’s tax committee on Tuesday added provisions to a bill that would require the Legislature’s approval before the state lottery commission could begin online games or ticket sales.

The move comes after reports of Hoosier Lottery staff meeting with legislative leaders to update them on possible contract changes with the company that oversees the lottery’s sales and marketing operations.

House Speaker Todd Huston told The (Fort Wayne) Journal Gazette it appeared the lottery had the legal authority to move forward with online games under current law without legislative approval.

But Scot Imus, executive director of the Indiana Food and Fuel Association, said that lottery law was written in 1989 before cellphones existed and legislators couldn’t have understood it would be used to justify a full online lottery.

Imus said convenience stores and other retailers represented by his group now sell about 90% of all lottery tickets and that they are worried about the impact of online lottery games on their businesses.

Tags:Hoosier Lottery2022 legislative sessiongaming
Support independent journalism today. You rely on WFYI to stay informed, and we depend on you to make our work possible. Donate to power our nonprofit reporting today. Give now. 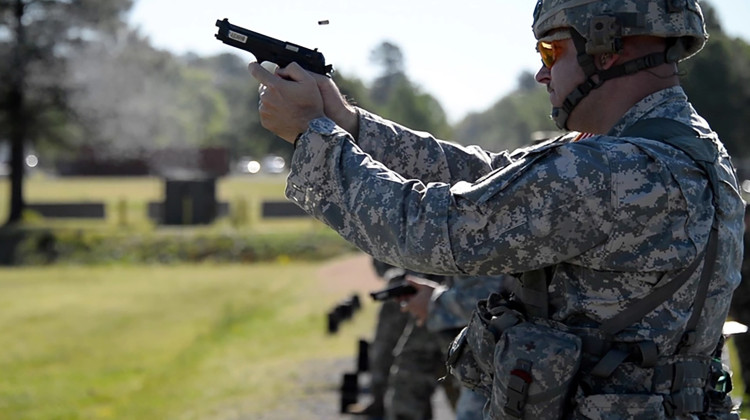