House lawmakers easily advanced a bill out of committee Tuesday that would make changes at the Indiana Department of Child Services.

The bill stems from recommendations by an independent investigation of the agency last year.

Some of the changes involve initial assessments performed by DCS caseworkers after a report of a child in imminent danger. Those workers would now have more time to finish the assessment – 45 days instead of 30.

Bill author Rep. Greg Steuerwald (R-Danville) says they’d also have longer to begin – two hours instead of one. He says the one-hour standard was setting up DCS workers to fail.

The legislation also allows foster care services until someone is 21-years-old, instead of a cutoff at age 18. And it eliminates poverty as a reason why a child can be removed from a home.

The bill passed unanimously and now heads to the House floor.

Tags:2019 legislative sessionIndiana Department of Child Services
Support independent journalism today. You rely on WFYI to stay informed, and we depend on you to make our work possible. Donate to power our nonprofit reporting today. Give now. 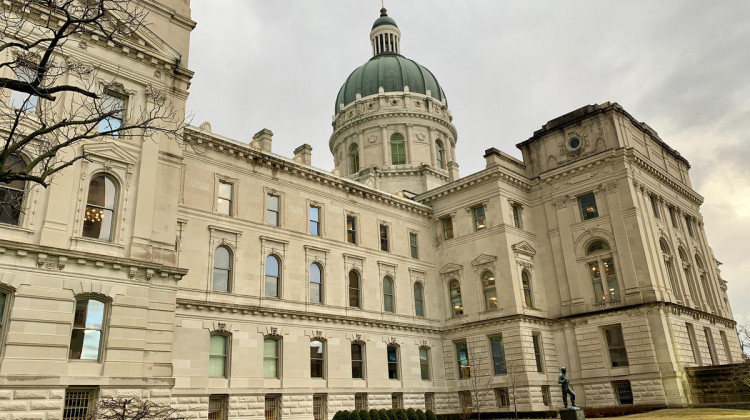 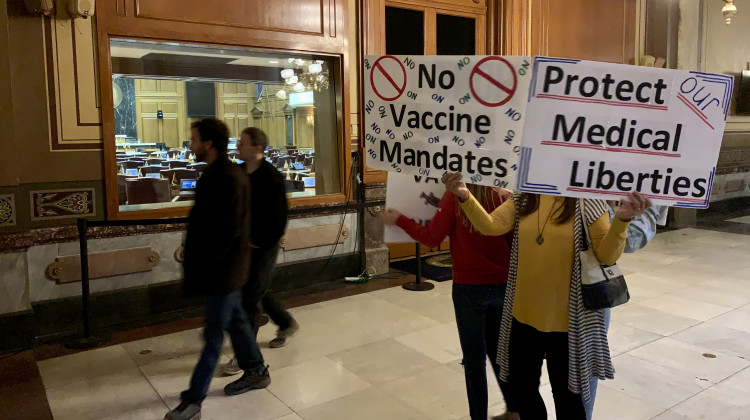 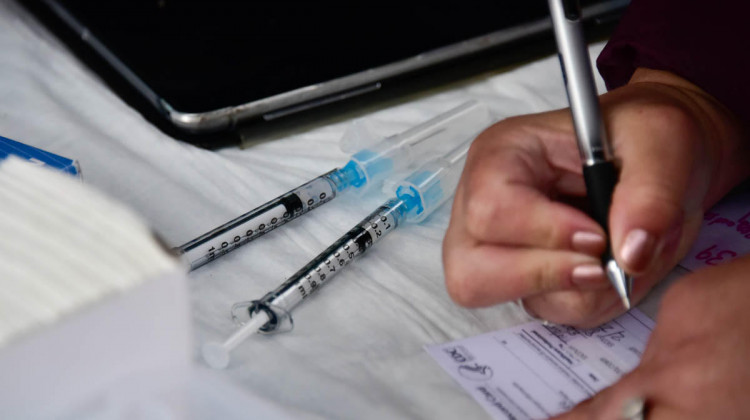