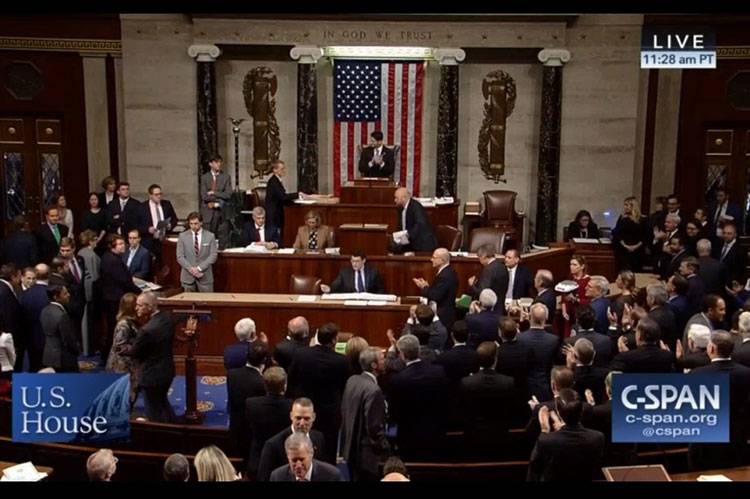 Democrats say three provisions in the Republican $1.5 trillion tax bill violate Senate rules and will likely be removed before that chamber votes on the measure.

Democrats said the Senate parliamentarian had found three items that violated Senate rules. These included one provision that would let families use tax-advantaged 529 accounts for home-schooling expenses.

By the time many Americans go to bed on Tuesday, Congress may have passed Republicans’ tax overhaul bill.

As NPR reports, the House passed the measure early in the afternoon with the Senate set to debate the bill and vote Tuesday evening.

Among Indiana’s House delegation, the vote split evenly along part lines: the two Democrats voted no while all seven Republicans voted in favor. The vote mirrors the vote on the House GOP’s initial tax overhaul proposal in November.

Overall, the measure passed 227 to 203, with 12 Republicans joining most Democrats in opposition (two Democrats did not vote).

Here’s how each Indiana Representative voted and what they’ve said, if anything, in response:

“We will not be complicit in any effort to undermine access to affordable health care coverage or increase costs for millions of Americans,” Visckosky said in a Tweet prior to the vote.

Signed this letter to Speaker Ryan that stated we will not be complicit in any effort to undermine access to affordable health care coverage or increase costs for millions of Americans and that we will continue to oppose this reckless tax proposal. https://t.co/PYSsIUTFkb

“The truth is that this tax cut bill means a brighter future for the hardworking Americans who will have more money in their pockets and a better shot at the American Dream,” Walorski said on the House floor prior to the vote. “This isn’t just a good bill – this is a great bill. This isn’t the apocalypse – it’s a new day in America.”

“By passing this legislation, Congress has delivered on its promise to deliver sweeping tax reform to the American people for the first time since 1986,” Banks said in a statement. “I look forward to swift passage in the Senate and President Trump signing this historic legislation into law.”

“This historic tax reform is going to help the American people keep more of their hard earned money, create more opportunity, and make American businesses more competitive at home and abroad,” Rokita said in a Tweet.

With @realDonaldTrump's leadership on this legislation, we are going to unleash our country’s economic potential.

On Twitter prior to the vote, Rep. Brooks said she heard from constituents in favor of the tax overhaul:

I heard from a number of #IN05 students & their parents about the importance of protecting graduate student tuition exemptions. To ensure we continue to support these bright & ambitious individuals, this bill continues those exemptions. pic.twitter.com/Ay36xySkmv

“Under this plan, Hoosier families will see bigger paychecks, fairer taxes, and more jobs,” Messer said in a statement. “Obamacare’s individual mandate is crushing middle-class Hoosiers. By repealing it, we are bringing relief to low and middle-income Americans who have had to pay fines simply because they can’t afford skyrocketing premiums.”

“This bill is a failed opportunity to grow our economy, boost small businesses & help middle class families get ahead,” Carson said on Twitter just prior to the vote. “Let’s reform our tax code to help working families succeed. Not to make the rich richer.”

What is more shocking than Republicans adding $1.5 trillion to the debt, for our children & grandchildren to pay for? Their hints that they might pay for it by cutting Medicare & Medicaid. The #goptaxscam will hurt Americans for years to come. 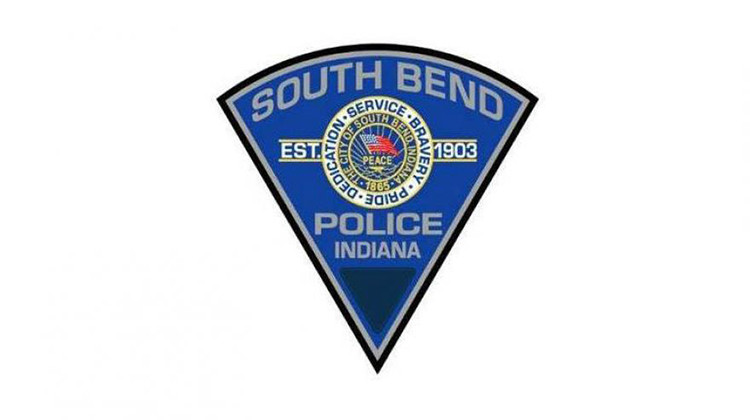 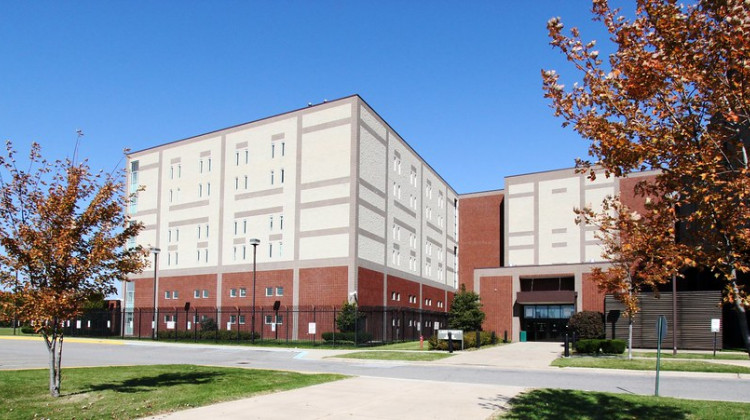 Guard Killed, Another Wounded In Stabbing At Indiana Prison

An Indiana inmate convicted of a 2002 triple murder fatally stabbed one corrections officer and seriously injured another at the maximum-security prison where he's serving a 130-year sentence.
Read More