Indiana law says to cast an absentee ballot, voters need a valid excuse as to why they can’t vote in person. But no one really checks that and there’s little evidence people are denied absentee ballots. Still, Rep. Dan Forestal (D-Indianapolis) says current law makes voters afraid to even ask for an absentee ballot. That’s why he offered an amendment in the House Elections Committee to create no-excuse absentee voting.

Republicans worry vote-by-mail systems like absentee voting are prone to fraud, though there’s little evidence of that, either.

Tags:absentee voting2019 legislative session
Support independent journalism today. You rely on WFYI to stay informed, and we depend on you to make our work possible. Donate to power our nonprofit reporting today. Give now. 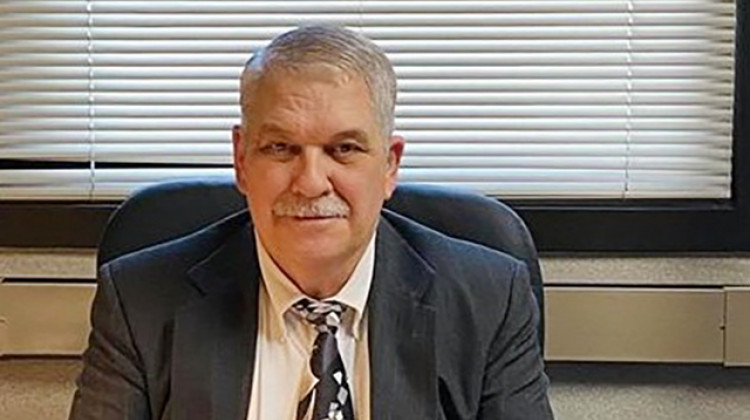 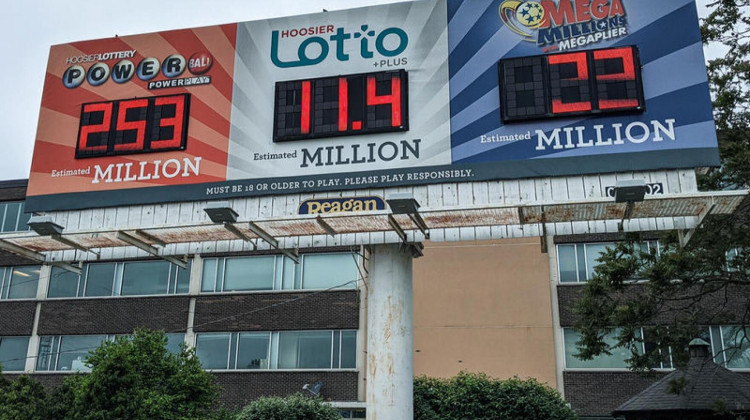