Indiana House Republicans want to increase education funding by about 2 percent each year in the new state budget – little more than inflation.

Statehouse leaders of both parties say increasing teacher pay is a top priority. The House Republican budget gives schools an additional $461 million over the next two years, a little more than the current inflation rate in increases per year.

The caucus budget also includes Gov. Eric Holcomb’s proposal to spend state reserve dollars to fully fund a teacher pension fund, which will free up some money for schools to spend – potentially on teachers.

The House GOP broke with Holcomb over existing teacher appreciation grants, money that goes to high-performing educators. The governor proposed eliminating that program; House Republicans’ draft keep it in place.

The budget proposal also gives the Department of Child Services all the money it’s asked for – $286 million more per year than the agency got in the last budget.

Tags:Indiana budgetstate budget2019 legislative session
Support independent journalism today. You rely on WFYI to stay informed, and we depend on you to make our work possible. Donate to power our nonprofit reporting today. Give now. 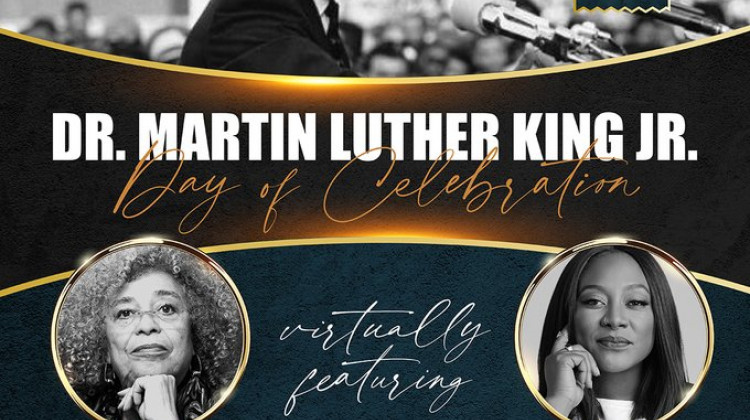 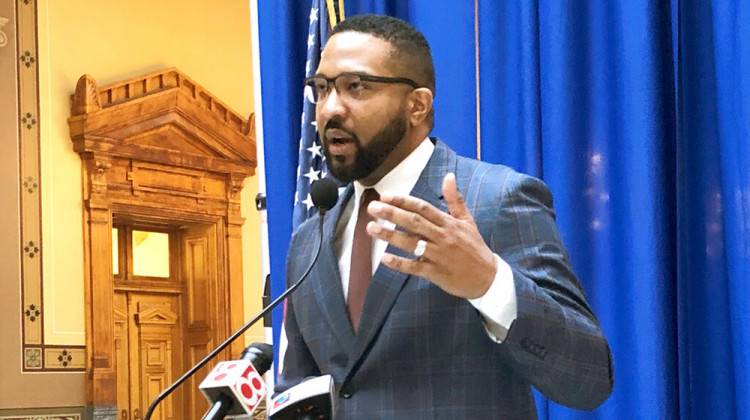