The bill responds to an incident in Rochester, Indiana, last year in which three children were killed.

Rep. Ethan Manning (R-Denver) says the measure increases the penalties for all crimes or infractions when a driver passes a bus that has its stop arm out.

“In addition to the normal penalties for these crimes, the court may suspend a license for 90 days for a first offense or suspend for one year for two or more offenses,” Manning says.

The bill now goes back to the Senate, which can agree to changes made by the House or take the bill to a conference committee.

Some lawmakers expressed frustration at those changes, which they say scaled back some of the harsher penalties.

Tags:2019 legislative sessionschool safety
At WFYI, our goal is to cover stories that matter to you. Our reporting is rooted in facts. It considers all perspectives and is available to everyone. We don't have paywalls, but we do need support. So if unbiased, trusted journalism is important to you, please join us. Donate now.

The National FFA Organization says a donation from agribusiness giant Cargill will fund a program to help chapters with funding amid the coronavirus outbreak.
Read More 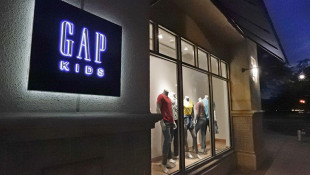 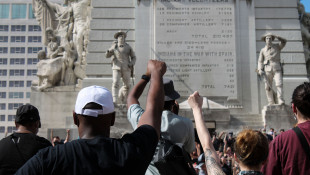