How COVID-19 May Make Mental Health Problems Worse This Winter

Dani Hoover is a 26-year-old social worker in Indianapolis. She has battled depression and anxiety since high school, and the pandemic hasn’t made it any easier.

“I think during this pandemic, I've gone through what I would consider my worst, lowest point with my mental health,” Hoover says.

Now Hoover is worried about the winter, when depression usually hits the hardest.  She may not be able to do things that help her cope.

“So whether that means like going for a walk or driving somewhere or going to a park, like being able to access a different place that isn't where all those negative emotions started, is really big for me,” she says.  “So, knowing that in the winter my options for that are going to be extremely limited, is scary.”

Hoover’s fear is justified, according to mental health experts.

Kevin Rand, a psychology professor at Indiana University-Purdue University Indianapolis, says COVID-19 has had a huge impact around the world.

“I think this is a major global stressor,” he says. “And even if you have not had prior issues with mental health, or psychopathology, that this would be sort of a perfect storm that would give rise to clinical levels of depression and anxiety.”

Rand says a big concern this year is seasonal affective disorder, which he describes as a type of depression. “When people start to experience negative mood, usually beginning in the fall around this time of year, and they notice a consistent drop in their mood that usually lasts until the spring.”

He says experts theorize this is due to significant drops in sunlight. “And so as daylight becomes less and less available as the winter sets, some of us can experience what's known as the phase shift where our natural sleep wake cycle gets out of whack with the 24 hour clock of the day."

That can lead to mood changes and depressive symptoms — like a lack of energy.

“So, I think anybody who experiences depressive symptoms is going to feel it stronger this year,” Rand says.

Research bears that up. The U.S. Centers for Disease Control and Prevention says symptoms of anxiety and depression increased between April and June. One study shows more than 40 percent of adults reported adverse effects of mental health or substance abuse because of the pandemic.

Shelley Johns, a researcher at the Regenstrief Institute in Indianapolis and a clinical psychologist, has seen an increase in depression and anxiety in her patients since the pandemic began.

“You know, we've been into this for more than six solid months, in the U.S.,” she says. “And just the stress has become chronic, and there really is still no, big end in sight.”

Johns says it is important for people to be proactive with their mental health and find coping mechanisms that work for them.

Hoover has created a calming corner in their home to help get through the next few months.

“There's comfy pillows and blankets, and books and materials and just anything like that, that I can use,” she says.  “I'm struggling with what I'm going to do about the physical space. But I know for me, it's like the coping mechanisms I like to use are the material, artsy things.”

“What you need is a light box that gives you about 10,000 lux of light,” he says. “And just kind of expose yourself to that for about 30 minutes in the morning, that has been shown to have a pretty good effect on depressive symptoms.”

Rand says if someone’s depression or anxiety is severe, they should contact a health professional. But the most important thing for people who struggle with mental health during the colder months is to remember spring will eventually come.

“Accepting that you're going to probably feel worse this winter than in previous winters,” Rand says. “And that it's hard. But it will be temporary, and it will get better.”

Tags:coronavirusCOVID-19mental health
Support independent journalism today. You rely on WFYI to stay informed, and we depend on you to make our work possible. Donate to power our nonprofit reporting today. Give now. 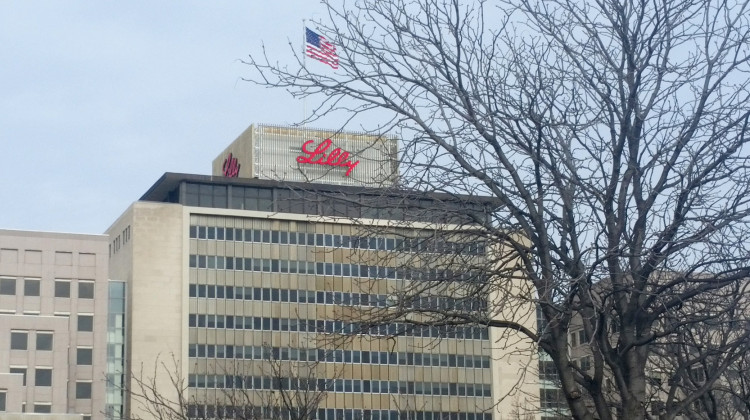 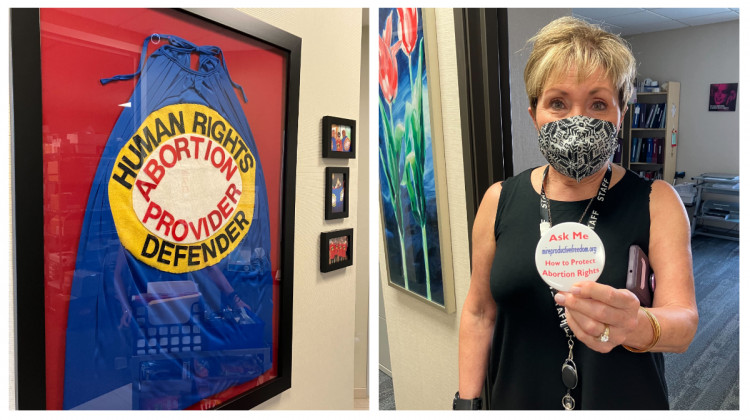 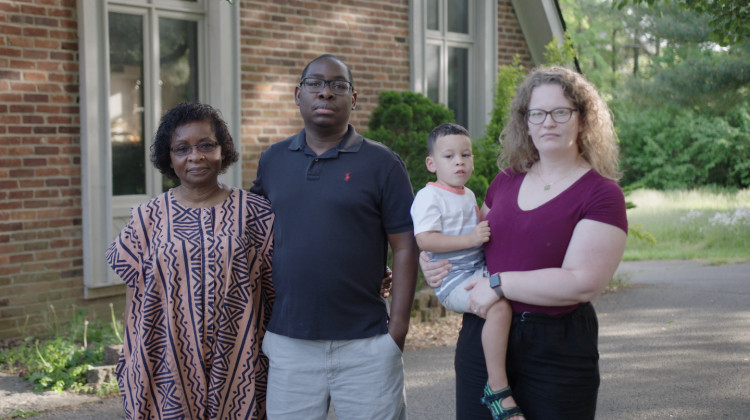 When children with sickle cell grow up, they face a system not designed for them

Sickle cell disease was long considered a pediatric illness because it took so many children's lives. Health interventions have made it possible for people with sickle cell in the U.S. to live well into adulthood. But the transition out of pediatric care comes with many challenges.
Read More