Iowa is among the states with the fewest COVID-19 cases, but it still has more than 300 confirmed cases and the total increases every day. The state’s hospitals, large and small, face a common problem as they get ready for a possible spike in patients: finding enough equipment.

Kossuth Regional Health Center in rural northern Iowa is like a lot of hospitals in the state. It’s considered critical access, meaning it has just 25 beds and a small staff, and though it hasn’t seen a COVID-19 case yet, it is making preparations.

"I think all hospitals across Iowa are knowing that the inevitable thing is that a lot of patients will end up starting walking through our door," says Joanne Roepke-Bode, the hospital's public relations manager.

Roepke-Bode says the hospital has long been making preparations. "One of the biggest tasks we've taken on is preparing a space in our hospital just to see respiratory patients."

Like many hospitals from New York to Seattle, Kossuth is having trouble getting key supplies. Public health officials say the equipment — from masks to ventilators — is crucial in a crisis like this.

Roepke-Bode says Kossuth ordered extra masks and gloves — and requested extra ventilators, but that’s no guarantee. "We do realize that just because requests are being made, doesn't necessarily mean we'll get those things."

The hospital, like many others, also is asking the community for donations.

"They're bringing us extra gloves, extra masks. Some of our science and classrooms in the areas and schools are closed," Roepke-Bode says.

That scramble for equipment has sparked a heated policy debate. Some local and state officials — including the National Governors Association — are pressing the Trump administration for more equipment. So far, the president has avoided ordering companies to produce it, and has relied on voluntary help.

"Fortunately have a great materials guy who has not necessarily stockpiled but readied us for this situation, although we still are in need like most other hospitals are as well," he says.

Bales says the hospital, which is also critical access, has emphasized community prevention efforts like social distancing and hand-washing to limit the number of cases. "We're limited to 25 beds and so you know, we really need to make sure that this is a controlled — when it does come — it is a controlled spread, frankly."

So far, Johnson County, an area with one of the state’s largest hospitals, has had the most COVID-19 cases.

University of Iowa Hospital CEO Suresh Gunasekaran said they’ve only had a handful of in-patients with COVID-19. But even with nearly 200 ICU beds, he wants to expand the hospital’s critical care capabilities.

That’s why — like other hospitals — they’re trying to stockpile protective equipment. With little luck, so far.

He says when it comes to preparation for COVID-19, hospitals are flying blind. There’s no way to know what the demand will actually be. "The real unknown is how well are all the efforts that we have around social distancing around hand hygiene around staying at home these other things going to help flatten the curve."

It’s also hard to predict where a surge could happen, he says. That’s why all hospitals need to be prepared. "If we have a large surge in patients, this is a test of our entire health care system -- not an individual hospital."

Tags:coronavirusCOVID-19hospitalspersonal protection equipmentventilators
At WFYI, our goal is to cover stories that matter to you. Our reporting is rooted in facts. It considers all perspectives and is available to everyone. We don't have paywalls, but we do need support. So if unbiased, trusted journalism is important to you, please join us. Donate now. 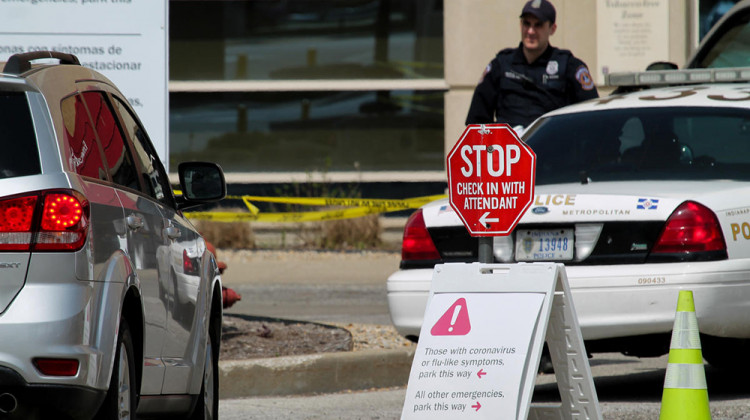 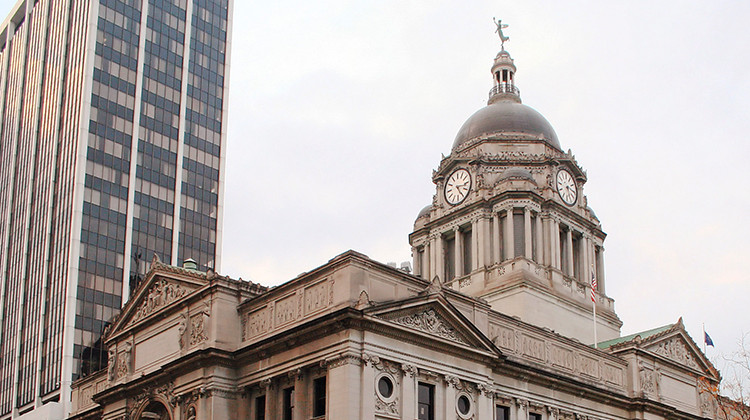 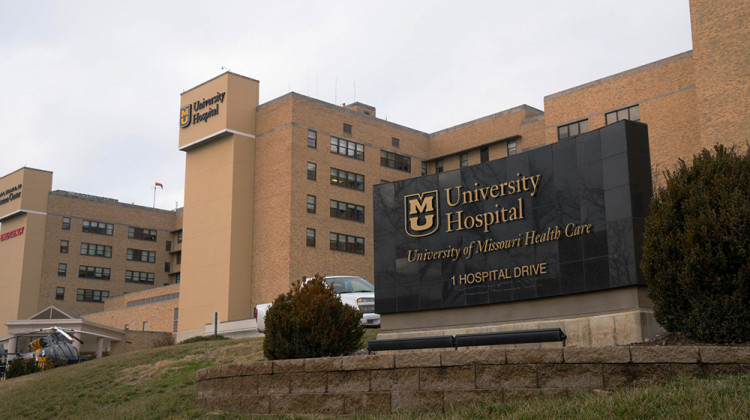 Across the Midwest, COVID-19 cases and hospitalizations have spiked. That's forcing some hospital officials to add beds for these patients.
Read More