The Indiana Department of Natural Resources (DNR) is asking waterfowl hunters to be aware of the avian influenza outbreak this hunting season.

The H5N1 strain of avian influenza has been found in various places throughout the state, including Dubois and Marion Counties.

DNR is asking hunters to be aware of any large “mortality events” — meaning places where a large number of birds have perished.

“And when that happens, these birds can move the virus across the landscape,” she said. “So we were advising hunters to one, keep a lookout for mortality events because if they see too-large a number of birds that are dead, we would like to investigate that.”

They also want to stop the spread of H5N1 from the wild birds, to domestic poultry.

“So for hunters that have backyard poultry, they need to be more aware of the biosecurity steps they could take to prevent contaminating their domestic bird facility at home.”

She advises hunters to refer to the USDA “Defend the Flock” program. She says mortality events can be reported at on.in.gov/sickwildlife.

Indiana and much of the US have been in the midst of this outbreak for nearly one year. This affects domestic and wild birds and in one case, it crossed over to a human.

“It will typically cause a fever," she said. "And ultimately, if not treated, which there are no treatments with wild birds, it could lead to fatality, depending on how severe the strain is.”

She said they started noticing this strain late last year as it seemed to cross over from wild waterfowl to domestic poultry facilities. In one case, a human was infected with it.

“But it's not common,” she said. “And it's typically associated with people that process a large number of birds. So these are normally people that just deal with birds repetitively.”

In this zone, ducks, coots and mergansers can be hunted starting in November. Several other bird species are legal to hunt currently. 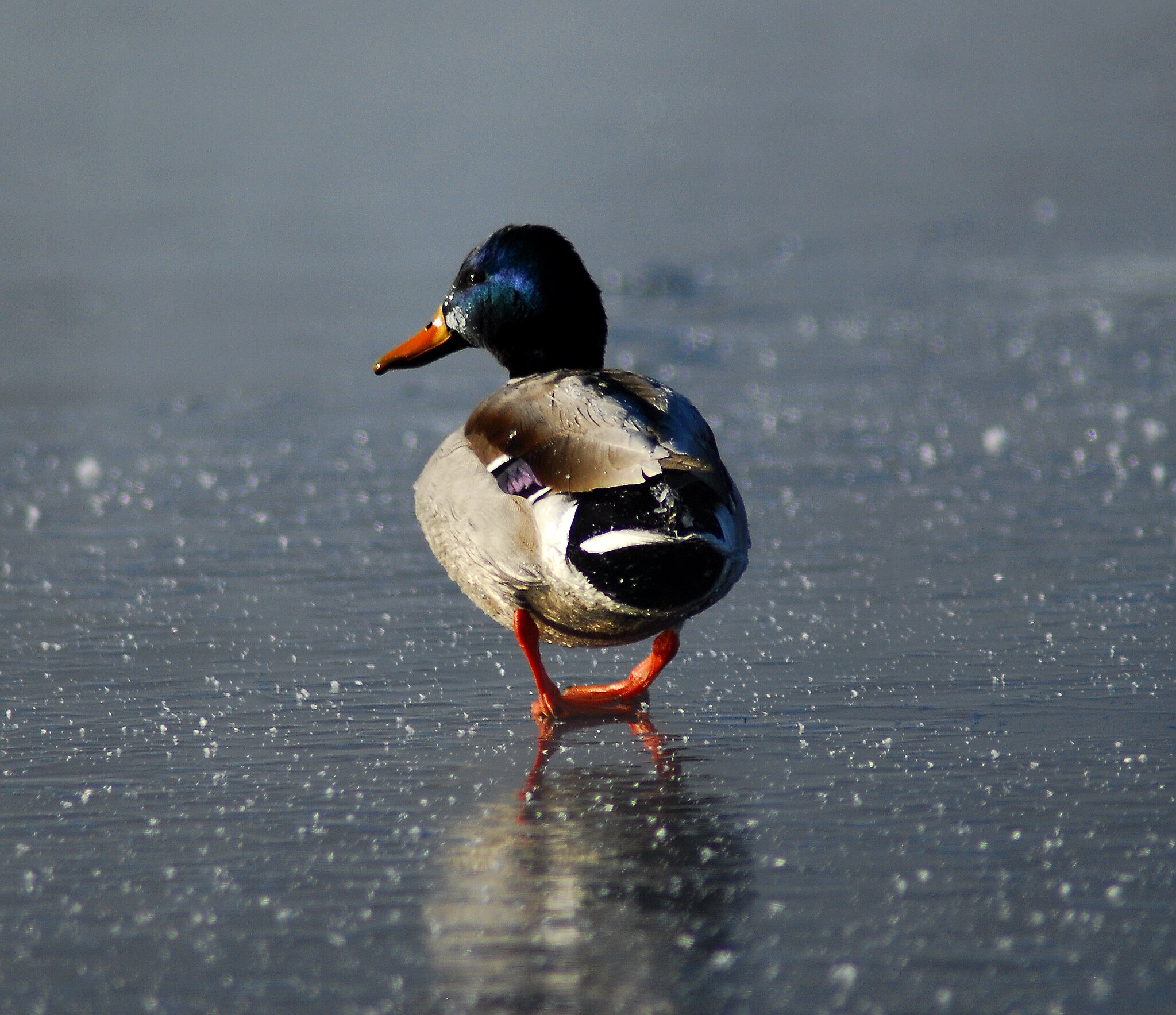 What is the status of avian influenza?

Three subtypes have been detected in the United States, H5N1, H5N2, and H5N8:

Tags:avian flubird huntingDNRwater fowlwfyi news
Support independent journalism today. You rely on WFYI to stay informed, and we depend on you to make our work possible. Donate to power our nonprofit reporting today. Give now.