Data from schools across the state shows a sharp increase in bullying, but the numbers could be a bit misleading. That’s because the state recently changed how schools are required to collect and report the data.

“So we wanted to move that and shift that to basically a software program that ensured we were receiving the right kind of data,” he says.

The state made the change about three years ago, and started breaking down bullying incidents by type, like verbal or written, shortly thereafter. Baker says, reporting the types of bullying gives the state a clearer picture of what’s happening in schools:

“What’s actually occurring, what’s starting these [incidents] and how can we ensure that, you know, we can work on preventing them moving forward,” he says

The state only requires schools to report cases where a student shows repeated bullying behavior. This year, lawmakers passed legislation focused on making more improvements to how data on bullying is collected by the state.

Tags:Indiana Department of Educationbullying
Support independent journalism today. You rely on WFYI to stay informed, and we depend on you to make our work possible. Donate to power our nonprofit reporting today. Give now. 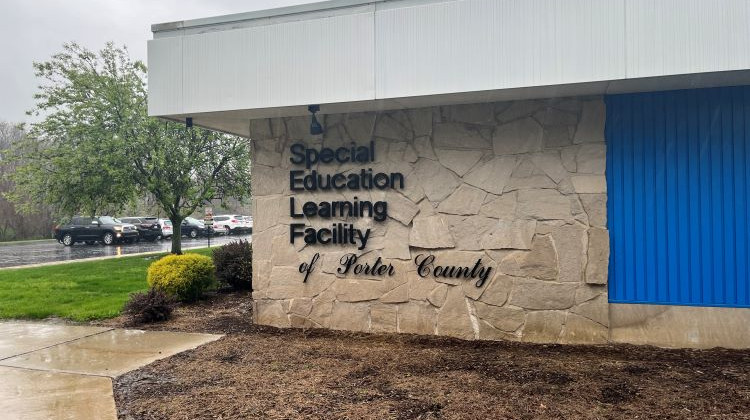 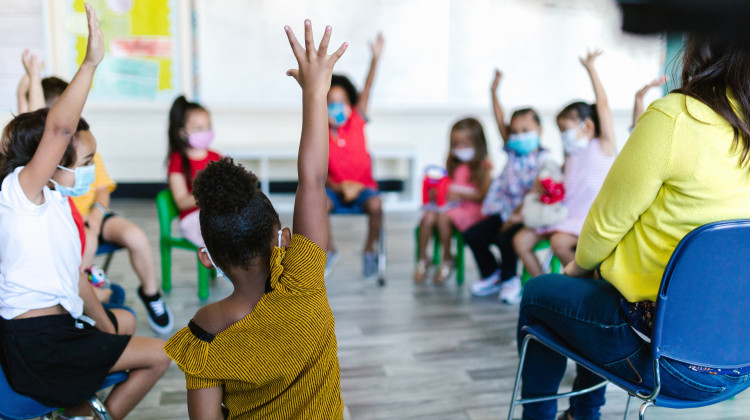 Facing a shrinking pool of substitute teachers, a few school districts in Indiana have announced major pay raises to entice subs with teaching experience back to the classroom.
Read More