Part two of the Justice For All series: An Allen County woman says her public defender provided no defense during her trial. She's now part of a lawsuit suing the county.

Asia Marshall thought she was on the path to success.

“I have never been in trouble, I worked for community corrections, I have a bachelor’s degree in criminal justice an associate’s,” she says.

The single mother worked hard to get an education and start a career so she could not only provide for her family, but also serve as a role model.

“I purchased a house at 30 in Arlington Park. I mean, I had high standards and I was on a path of high, moving up, motivated.” 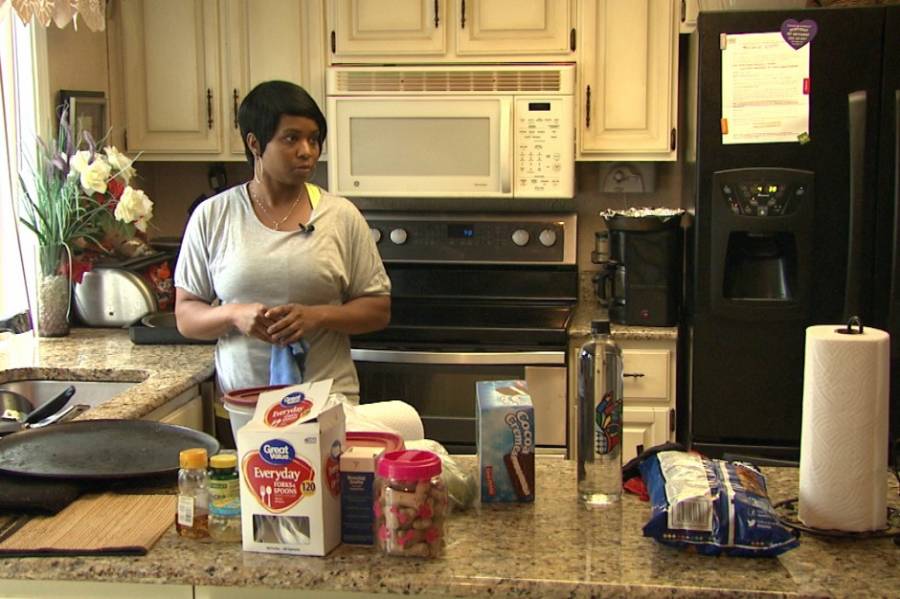 
But her path drastically changed in December 2014.

According to court documents, Marshall’s boyfriend at the time called 911 on Dec. 9, claiming she hit him in the face with a remote, causing him to bleed.  When police arrived he told them he didn’t want Marshall arrested after all and refused to cooperate. But police took Marshall into custody and she was charged with domestic battery and disorderly conduct.

Marshall maintains her innocence and fought the charges for a couple of months with the help of a private attorney. When she ran out of money, a judge assigned her case a public defender. And that’s when Marshall says the problems with her case started.

“I was provided on June 29 with a defenseless trial,” she says.

A jury convicted Marshall of both charges, sending her to jail on her son’s birthday. Because of what happened at her trial, Marshall is part of a class-action lawsuit that alleges Allen County’s public defense system is inadequate.

The lawsuit says her public defender called no witnesses, introduced no evidence and refused to let her testify during the trial.

Marshall says she was repeatedly pressured to take a plea deal, but says she refused because she says she’s innocent of the charges.

“To me they’re plea pushers,” she says. “It’s easy to push a plea, I don’t have to research this case, I just make this sweetness deal and make this sound good from a person. The average person does not want to fight. The most valuable thing to a person is their time.”

Attorney David Frank is representing the lawsuit against Allen County. He says, in some cases, some of the public defenders here took on as many as four times the maximum amount number of misdemeanor cases allowed by state standards.

The lawsuit claims, as a result, the part-time public defenders can’t devote the necessary time to most cases.

“It’s an embarrassment to the state, but more importantly, it’s causing the needless incarceration and devastation of lives of the poor,” Frank says. “And, somehow no one wants to talk about that’s the population being affected. There’s lots of talk about good governance and keep getting our house in order, but at the end of the day it’s the lives of poor people that are being ruined.”

He writes the caseloads in Allen County are “much too high and therefore pose an unacceptably high risk that many of the clients represented by these lawyers will not receive reasonably effective assistance of counsel.” 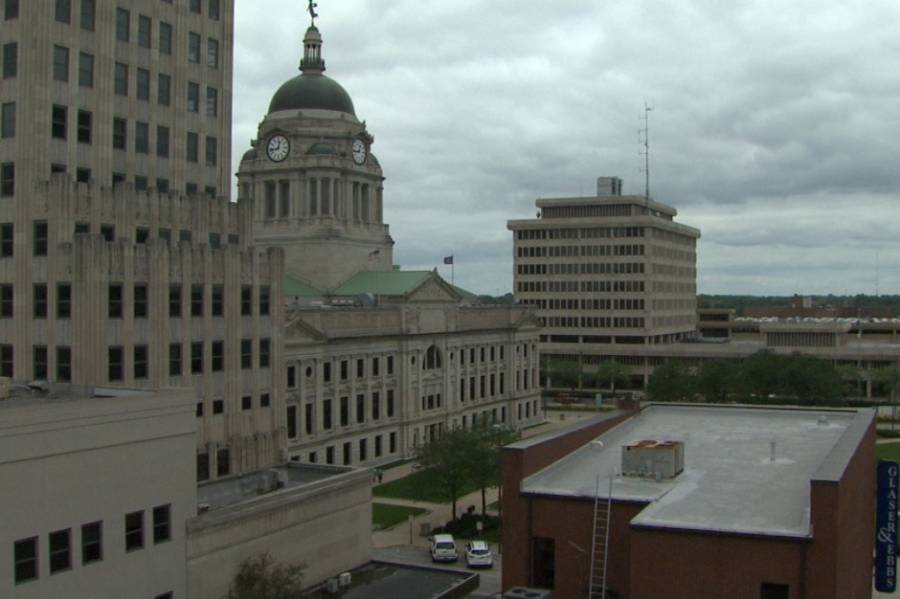 A federal lawsuit claims Allen County's public defenders are assigned too many cases and therefore don't devote the necessary time to each one. — Photo: Steve Burns


Allen County does participate in the state’s reimbursement program. That means it has to comply with training and caseload requirements — but they only apply to felony cases. So, in misdemeanor cases like Marshall’s, there’s essentially no way to hold counties accountable for the quality of public defense they provide.

That was one of the top findings in a report by the Sixth Amendment Center, a national, non-partisan group that advocates for the indigent.

Executive Director David Carroll says Hoosiers should be alarmed by the state of public defense in Indiana.

“There’s a lot of collateral consequences that come from a conviction on a misdemeanor, and yet counties and cities are not held to any sort of standards,” Carroll says. “And, for the most part, they’re providing services by contracting with a single attorney or group of attorneys to handle an unlimited number of cases. These attorneys spend very little time on these cases and people are ending up with very serious life consequences because of it.”

The report says outrageously high caseloads for public defenders are a problem throughout the state. It says in 2014, some Elkhart County public defenders had as many much as five times the maximum allowed cases in a year. That same year in Marion County, one attorney had a caseload that was more than three times the cap.

Those alarming statistics led several attorneys to file a petition last year asking the Indiana Supreme Court to spell out rules, procedures and standards for defending the state’s indigent. And it asks the court to establish a statewide public defender system.

Carroll says one of the barriers is funding.

“Indiana’s at the lower half of the 50 states,” he says. “So, you take a state like Louisiana where people may have been reading about all the indigent defense problems there and people going without counsel. Well, Louisiana currently spends $66 million a year on indigent defense and they have less of a population than Indiana.”

Marshall is hopeful Indiana leaders will decide to take the issue up. She recently had a development in her criminal case. The Court of Appeals ruled earlier this year that her disorderly conduct charge should be vacated because she was being prosecuted twice for the same offense. Marshall wanted the Indiana Supreme Court to hear her case, but it declined to do so.

While her criminal case may be resolved, the lawsuit against Allen County is still pending. And, Marshall says she’s left questioning a system built on the premise of fairness.

“What they took from me, they took my money, they took my family, they caused me a lot of deaths in my life that will weaken a person and cause them to break down,” she says.

Tags:public defendersAllen CountyJustice For All?
Support independent journalism today. You rely on WFYI to stay informed, and we depend on you to make our work possible. Donate to power our nonprofit reporting today. Give now.