Indiana abortion providers were sent scrambling earlier this month after a leaked U.S. Supreme Court draft suggested Roe v. Wade is on its way to being overturned.

For abortion advocates such as Jess Marchbank, the leak itself was a gut punch. But she said its contents weren’t surprising.

Marchbank is the state programs manager for All Options Pregnancy Center in Bloomington. She calls it a “reproductive justice center” for the area, helping women through all options of the pregnancy process.

“I might be handing diapers and wipes out the back door and then answering emails and texts from people who are seeking abortion funding,” Marchbank said. “And I’m currently fielding 60 to 75 (calls) a week for people (to get abortions).”

Since the Supreme Court leak, Marchbank has seen a shift in callers becoming more anxious, fearing the possibility of their reproductive rights being stripped. It concerns her, too, but she says really, it’d just be one more hurdle for Hoosiers currently seeking an abortion.

“I don’t really view it as being all that different after if Roe is overturned,” Marchbank said. “The same people are going to be struggling the same way that they are now, maybe a little bit harder.” 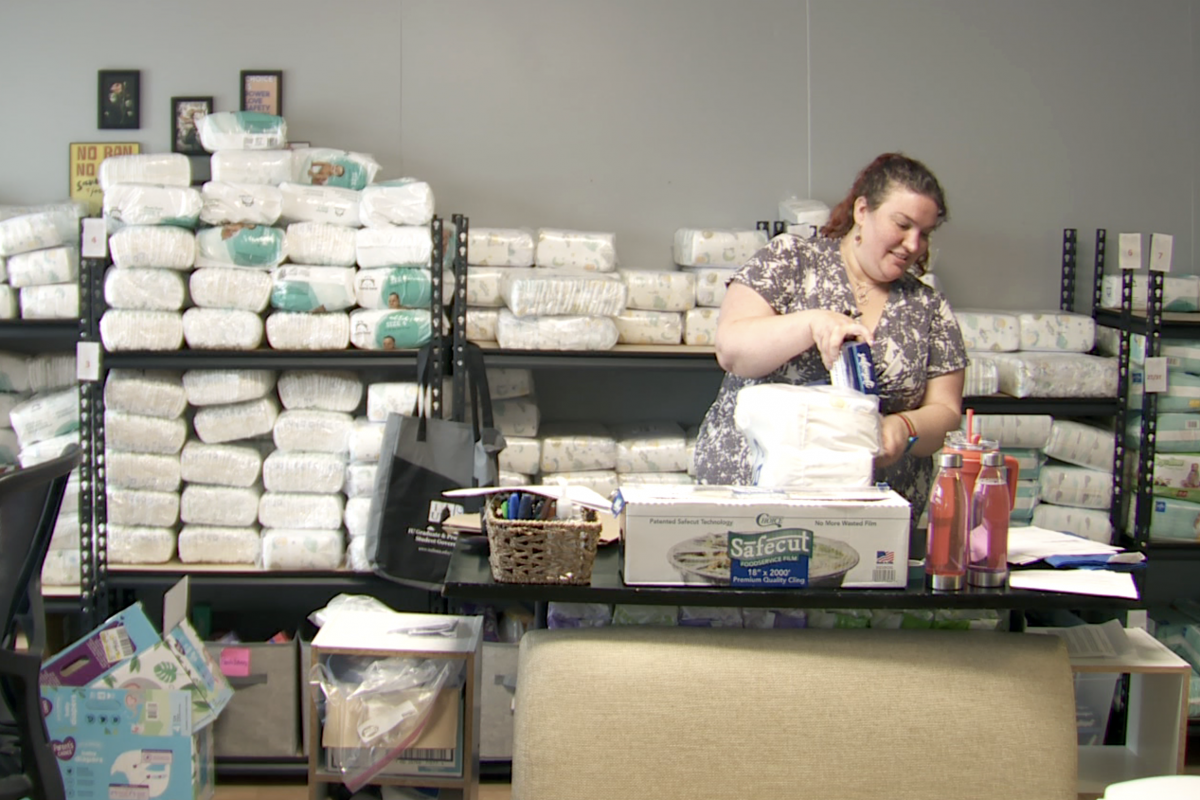 Planned Parenthood characterizes Indiana as a state “hostile to abortion access.” The state allows abortions through 22 weeks, but regulations ensure they almost all happen in the first 13.

There are seven state-approved abortion centers, most of which are in the northern half of the state. And state law requires two separate visits for an abortion – one for paperwork, and one for the actual procedure.

“So that’s twice that people have to line up child care for the children, they have time off work, (find) transportation,” Marchbank said. “A lot of things that I think a lot of people with privilege just take for granted.”

Furthering restrictions or outright banning abortion would achieve a longtime goal for the Indiana GOP, which has been steadily increasing abortion regulations in the past decade. In 2011, Senate Republicans introduced SB 290, which would have outlawed abortion except to protect the life of the mother. The bill never got off the ground.

Even before the Supreme Court draft leaked in May, 110 Republican legislators sent a letter to fellow Republican Gov. Eric Holcomb, asking him to call the General Assembly into a special session if Roe were to be overturned.

Holcomb agreed: “Right now, all options are on the table,” the governor told WTIU/WFIU News. “I’ll wait until I see the final decision, not a leaked draft.”

If abortion is banned in Indiana, it’s likely Hoosiers would head to Illinois. And state officials there are aware – Democratic Gov. J.B. Pritzker signed the Reproductive Health Act into law in 2019, making abortion a “fundamental right” for women.

Planned Parenthood of Illinois has been preparing for an influx of out-of-state residents. It opened an abortion clinic in Flossmoor in 2018, about 10 miles from the Indiana border, and opened one in Waukegan, near Wisconsin, in 2020.

“Those were decisions made not just on meeting a need here in Illinois,” said Brigid Leahy, vice president of public policy for Planned Parenthood of Illinois.

They’re expecting two to five times the number of patients if Roe is overturned. That could mean 20,000 to 30,000 out-of-state residents annually. 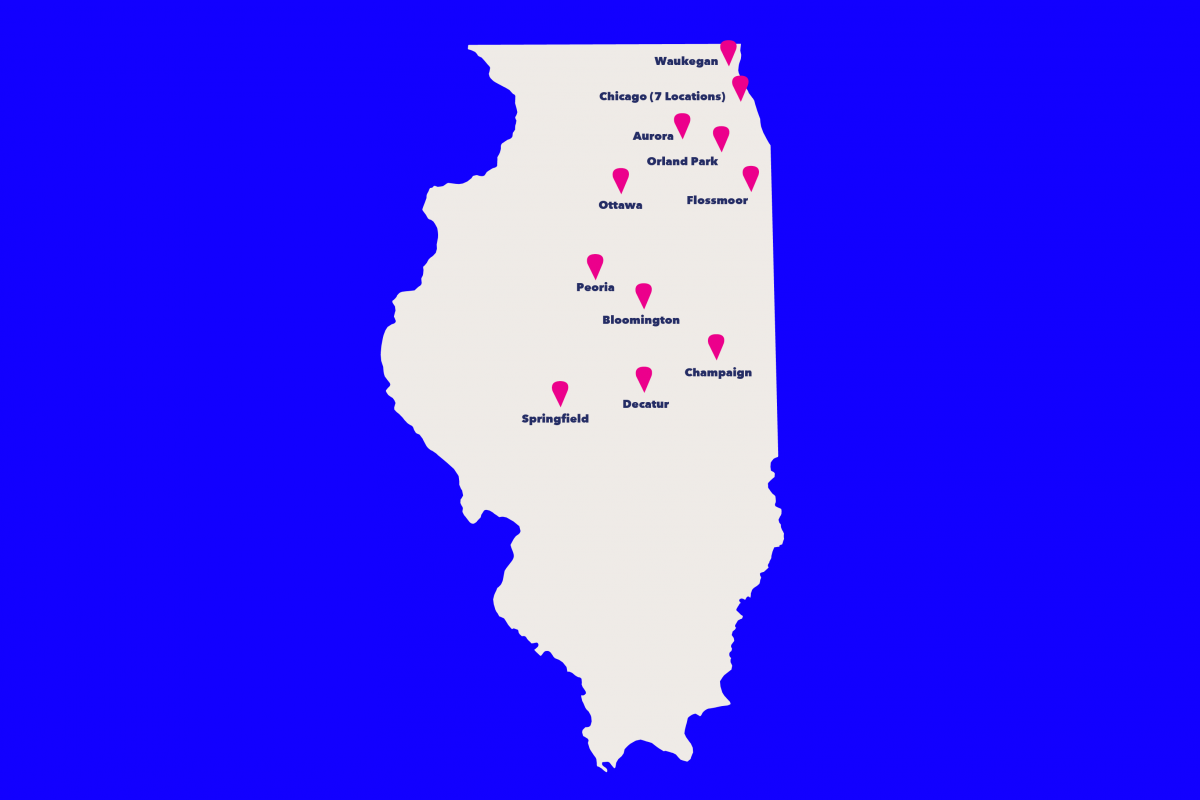 After Republican Texas Gov. Greg Abbott signed one of the country’s most restrictive abortion limits last year, Illinois received their first Texan two days after the law went into effect.

“That is another thing that we’re very concerned about,” Leahy said. “We’ve been talking internally about making sure that we have the capacity so we can continue to meet the need of Illinois patients.”

Marchbank said those women will leave the state if they have the resources, or resort to unsafe methods that put the mother at risk.

Although a Roe reversal could be damaging to many Indiana women, Marchbank says her job won’t change much. She’ll just spend more time connecting them with abortion funds and other resources to let help them access the procedures safely elsewhere.

“We’re not going to go anywhere,” she said. “We’re going to keep supporting people and all of their choices.”