The Journal Gazette reports that federal Judge Jon E. DiGuilio in South Bend issued a permanent injunction Monday sought by Grace College and Seminary. The ruling stops the enforcement of a portion of the law related to providing contraception, abortion-inducing drugs and sterilization through student and employee health insurance plans.

DiGuilio says the Department of Justice under President Donald Trump no longer defends the measure, citing that it would violate the federal Religious Freedom Restoration Act.

Tags:Affordable Care ActGrace College and SeminarySouth Bend
At WFYI, our goal is to cover stories that matter to you. Our reporting is rooted in facts. It considers all perspectives and is available to everyone. We don't have paywalls, but we do need support. So if unbiased, trusted journalism is important to you, please join us. Donate now. 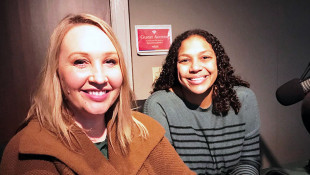 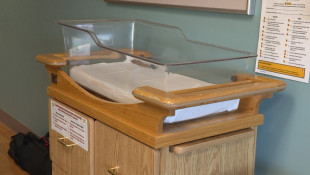 Alzheimer's disease affects more than 5 million Americans, but the disease is still a mystery to scientists and doctors.
Read More
hey