Lawmakers in the Senate education committee endured nearly eight hours of testimony and debate Wednesday on a controversial bill focused on school curriculum and content. Many people opposed some or all of the bill, but for very different reasons.

Senate Bill 167 focuses largely on parental input on curriculum and how schools present lessons on topics like race, religion and politics.

One of the main features of the bill is that it would prohibit eight different concepts focused on sex, race, ethnicity, religion, color, national origin or political affiliation – from discrimination based on those traits to students' feelings about their own identity and past actions by people who might share some aspect of it.

Overall, most people who testified expressed opposition to some or all parts of the legislation, though some Hoosiers said they support the bill's focus.

The bill's author, Sen. Scott Baldwin (R-Noblesville), said part of his intent is for teachers to present issues in a neutral way and prevent division, not to limit how schools teach about historical injustices. He pressed many who testified to point out which of the eight tenets they felt had a place in classrooms.

Matt Bockenfeld is a history teacher from Fishers who opposes the bill. He said teachers shouldn't be neutral when teaching topics that are anti-democracy.

"But we're not neutral on Nazism – we take a stand against it in classrooms and it matters that we do," he said.

Gail Zeheralis from the Indiana State Teachers Association said history is full of divisive concepts, and preventing them from being included in classrooms makes teachers' jobs more difficult. She added that disallowing teachers to share their own perspectives could sow mistrust between educators and students.

Some questioned whether legislation affecting every Hoosier public school is needed at all, because only some schools in the state have dealt with problems arising from parent or community complaints about things like social emotional learning, equity efforts or lessons on racism.

Sen. Eddie Melton (D-Gary) and other Democrats on the committee asked what data or reporting there has been on the problems the bill aims to address. But Baldwin and a representative from Indiana Attorney General Todd Rokita's office said they have not tracked the number of incidents and examples reported to them.

Too extreme or not extreme enough

Some parents who support the bill said it would address concerns that their local schools failed to adequately respond to. Bill supporters shared examples about teachers they said took conversations on anti-racism and social emotional learning "too far" – making white children feel bad or guilty for things like slavery or their privelege.

Others who appreciate the bill's focus want to see significant changes to the legislation if it moves forward. Some said they don't want potential curriculum committees overseen by school boards and suggested the bill doesn't go far enough to hold teachers who might violate the legislation accountable.

But educators, students and parents opposed to the legislation worry it goes too far already, is too vague in places, and could stifle organic discussions on important topics. Many educators who testified said it comes with more costs and administrative work for schools that are focused on responding to the fallout from the ongoing COVID-19 pandemic.

One parent from Pike Township expressed concerns about a lack of input from organizations representing Hoosiers of color.

Sen. J.D. Ford (D-Indianapolis) also pointed out the bill does not include language about sexual orientation or gender identity.

"I just think that leaving those particular folks out sends a very loud and clear message to those LGBTQ students that their existence really isn't worth bothering to put in the bill," Ford said.

Baldwin said he doesn't believe he would have the support of his caucus or House Republicans to include gender identity or sexual oreintation in the bill.

Protecting children and their data

A significant share of the testimony focused on protecting children from harmful content. Part of the bill would remove an exemption for K-12 schools and certain libraries for potential lawsuits brought against them if a child accesses harmful or obscene material.

Some parents, including Purple for Parents Indiana President Rhonda Miller, said they want a bill solely focused on penalties for material harmful to minors, pointing to SB 17.

But Chris Mitchem, who testified on behalf of the Indiana Library Federation, said the group opposes the bill. He said that it believes there are already adequate protections against harmful materials for minors in existing state and federal law.

Part of the bill also restricts the collection and keeping of student data generated by surveys or evaluations for schools and third party vendors. Some who opposed part of the bill said schools should do more to protect student data and enhance cybersecurity protocols for servers that house any student data.

Social emotional learning and mental health support was also talked about at length. People in opposition said they worry requiring parent consent for ongoing school support could restrict students' access to those services – especially if they are victims of child abuse – while parents in support of the legislation said it's an important step to provide transparency.

Many people who testified said they want to protect children's right to a well-rounded education, and worry the bill puts that at risk.

Tilly Robinson is a high school senior from Bloomington. She said a small group of people shouldn't dictate children's access to education topics that might make their parents uncomfortable.

"I fear the committee process would enable a vocal minority to impose their political agenda on K-12 curricula – parents should have a voice, not a veto," Robinson said.

Another student, Rahul Durai from West Lafayette, said his school system hasn't experienced the same controversy other communities have seen play out in recent months, and that passing a state law to address issues specific to those communities doesn't make sense.

Sen. Fady Qaddoura (D-Indianapolis) raised questions about whether parent-led curriculum committees could lead to students across Indiana receiving different educations based on the ideological beliefs held in different communities.

Part of the bill would require schools to post curricular materials – including lesson plans or class syllabi – online. Many teachers and school lobbyists suggested elimination of that part of the bill or significant changes.

Bob Taylor, executive director of the Indiana Association of Public School Superintendents, said requiring teachers to follow published planning materials could prevent them from allowing organic learning moments to unfold in the classroom.

Several teachers said they worry the bill and its reporting components could negatively affect the already strained teaching workforce, and drive teachers away from Indiana.

The Senate education committee still has to schedule a vote and possibly make changes to the proposed bill. Meanwhile, lawmakers in the House Education Committee are scheduled to hear their chamber's version of the bill Monday morning.

Tags:K-12teachersIndiana General Assemblystudentscritical race theory
Support independent journalism today. You rely on WFYI to stay informed, and we depend on you to make our work possible. Donate to power our nonprofit reporting today. Give now. 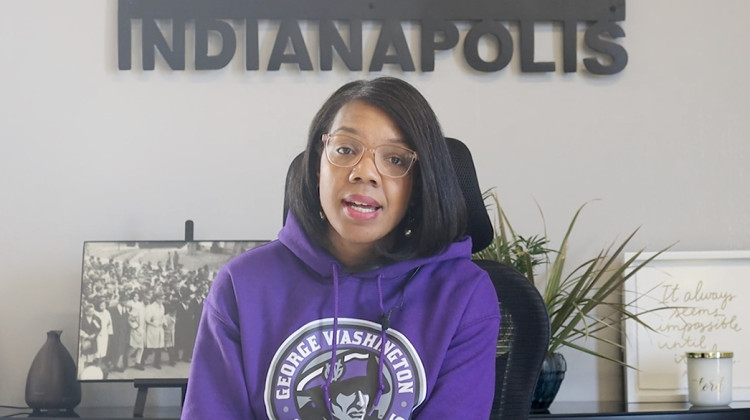 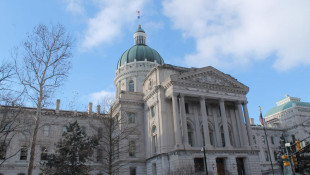 The Indiana Senate Education and Career Development Committee took its first steps to fast-track a virtual funding fix and heard hours of testimony on legislation about curriculum and classroom transparency for schools. 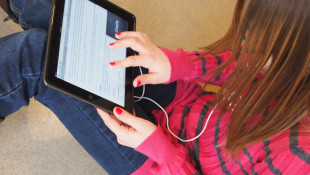 The Pike Township Schools district will continue remote learning for the first week of January in response to staff illnesses. 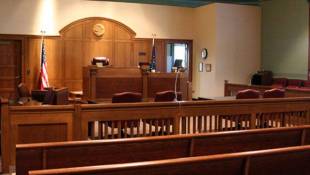