Health officials said the dashboard will reflect the new and cumulative numbers of positive COVID-19 cases among students, teachers and other workers in a given school. An early look at the data during Republican Gov. Eric Holcomb’s weekly coronavirus briefing Wednesday afternoon reflects at least 2,354 positive COVID-19 cases in schools around the state since the new school year started this fall.

With data submitted from roughly half of the state's schools so far, 742 schools have reported one or more cases, and 617 have reported no cases. Students make up the majority of the reported cases, with 1,676 cases, with another 335 cases reported among the state’s teachers and 343 cases in other staff members.

The full dashboard was made available on the state health department’s website later Wednesday, and data will be updated each week. Schools reporting fewer than five positive cases will have their data suppressed to protect privacy.

Box said state health officials are still working with schools to get more data submitted and remove duplicate records from the database. Case totals are likely to increase in the coming days as more schools submit their data, Box said. But because the reporting by schools is voluntary, the state dashboard numbers won’t fully capture cases. If school participation becomes an issue, Box has said the state may consider making it mandatory for district leaders to report their data.

Earlier this month, Box said the state has seen a “steady increase” in the percentage of total cases among children throughout the pandemic. Although cases among K-12 have remained relatively stable since late July, she said almost 19% of new COVID-19 cases are among high school students. The majority of student cases being reported so far are occurring within high school students, followed by middle school students elementary-aged kids.

Still, Box emphasized Wednesday that the percentage of students who are quarantined or sick within individual school systems or schools “is still a very small percentage' and doubled down on the state's devolution to local school leaders and health departments to determine when the numbers of COVID-19 cases should cause schools to close or modify operations.

“My goal here is to be able to keep schools open in-person so there can be students in the classroom, being taught, not just virtually,” Box said.

As Halloween approaches, Box also advised that trick-or-treating, costume parties, haunted houses, hayrides and other close-contact environments are “high-risk,” urging parents to “get creative” and rethink their holiday activities.

“Every Hoosier needs to be carefully it consider the risk that comes with the activities that you want to participate in,” Box said. “I’m not trying to be the Grinch — or maybe appropriately, the witch — who ruined Halloween, but I don’t want COVID-19 to take that role either."

While no statewide restrictions have been placed on Halloween festivities, Box said Indiana officials are encouraging Hoosiers to follow the fall celebration guidelines provided by the Centers for Disease Control.

The newly recorded deaths raise the state’s death toll to 3,632, including confirmed and presumed coronavirus cases, since the state’s first such death was reported on March 15, according to the Indiana State Department of Health. That is an increase of 102 deaths in the past week.

Tags:School ReopeningcoronavirusCOVID-19Indiana State Department of Health
Support independent journalism today. You rely on WFYI to stay informed, and we depend on you to make our work possible. Donate to power our nonprofit reporting today. Give now. 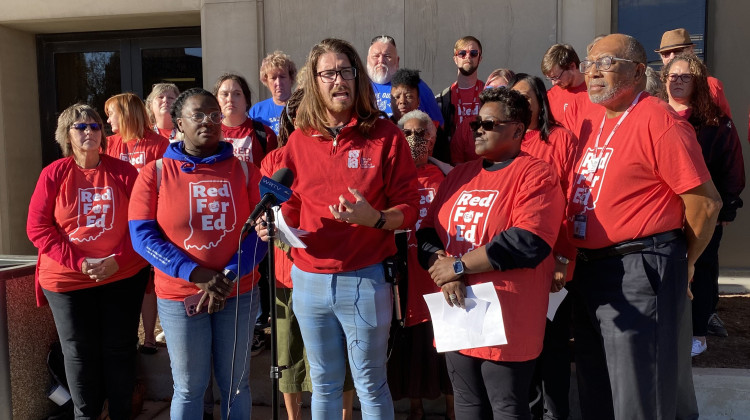 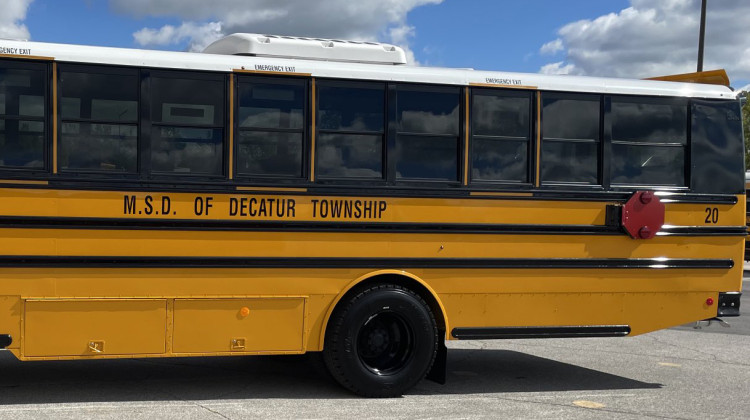