INDIANAPOLIS (AP) — Indiana state health officials are asking the public to protect themselves from mosquito bites because of an increase of West Nile virus activity in the state.

The Indiana State Department of Health says that as of Friday, the state had one confirmed human case of West Nile in Marion County. Mosquitoes have tested positive for the virus in Benton, Hamilton, Jennings and Marion counties. State health officials said they expect to see increased West Nile virus activity in Indiana as the mosquito season continues.

Mosquitoes transmit the virus to humans. It can cause fever, headache and a rash.

Residents are encouraged to eliminate sources of standing water, which are mosquito breeding grounds.

Tags:West Nile virusMarion CountyHamilton CountyIndiana State Department of HealthmosquitoesBenton CountyJennings County
Support independent journalism today. You rely on WFYI to stay informed, and we depend on you to make our work possible. Donate to power our nonprofit reporting today. Give now. 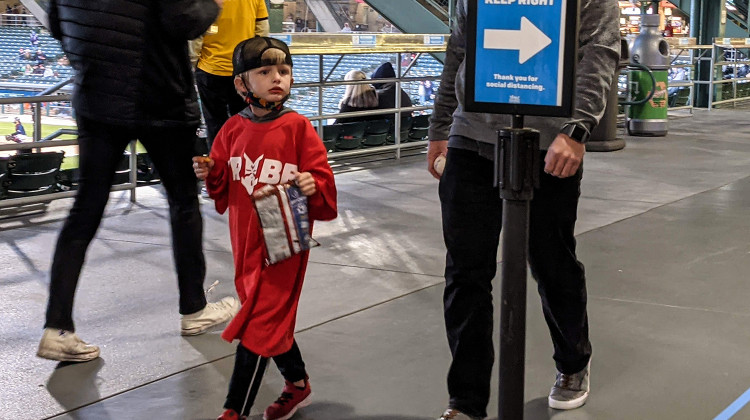