Indiana Lawmakers Consider Requiring Youth Bicycle HelmetsA bill discussed Tuesday by the Indiana House public safety committee would give police officers the option to issue tickets with maximum $25 fines to violators under age 18 or impound the riding device until the child is shown to have a proper helmet.urlbicycle helmets, 2020 legislative session2020-01-22T00:00:00-05:002020-01-22T00:00:00-05:00

INDIANAPOLIS (AP) — Safety advocates are pushing for an Indiana law requiring all youths to wear a helmet while riding a bicycle, skateboard or skates on public property.

A bill discussed Tuesday by the Indiana House public safety committee would give police officers the option to issue tickets with maximum $25 fines to violators under age 18 or impound the riding device until the child is shown to have a proper helmet.

Bill supporters discussed the tragedy of severe head injuries suffered by youths not wearing protective helmets in riding accidents. They said that having a state law could encourage helmet use much like the introduction of seat belt laws improved the safety for all riding in cars.

Bill sponsor Republican Rep. Randy Frye of Greensburg said his proposal is aimed to encourage helmet use by not making fines an option until 2021 and setting up a process for providing helmets to police and fire departments for free distribution to youths.

The committee could vote on the bill next week.

Frye said he was still working on modifying the bill in hopes of gaining enough support for it to advance because some lawmakers are concerned about whether a state law should mandate helmet use.

Tags:bicycle helmets2020 legislative session
At WFYI, our goal is to cover stories that matter to you. Our reporting is rooted in facts. It considers all perspectives and is available to everyone. We don't have paywalls, but we do need support. So if unbiased, trusted journalism is important to you, please join us. Donate now. 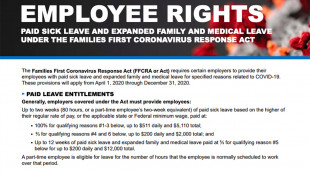 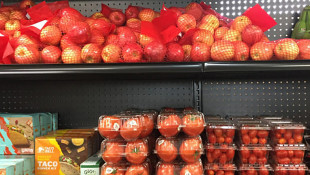 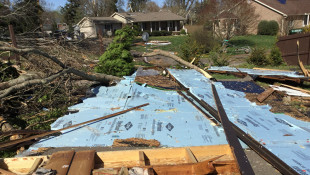