INDIANAPOLIS (AP) — The sheriff of an Ohio county is the new commander of the Indiana National Guard's 38th Infantry Division.

Brig. Gen. Gordon Ellis became commander of the Indianapolis-based division during a Sunday ceremony at the Indiana War Memorial in Indianapolis. He succeeds Maj. Gen. David Wood, who led the division since October 2014.

Tags:Indiana National Guard38th Infantry Division
Support independent journalism today. You rely on WFYI to stay informed, and we depend on you to make our work possible. Donate to power our nonprofit reporting today. Give now. 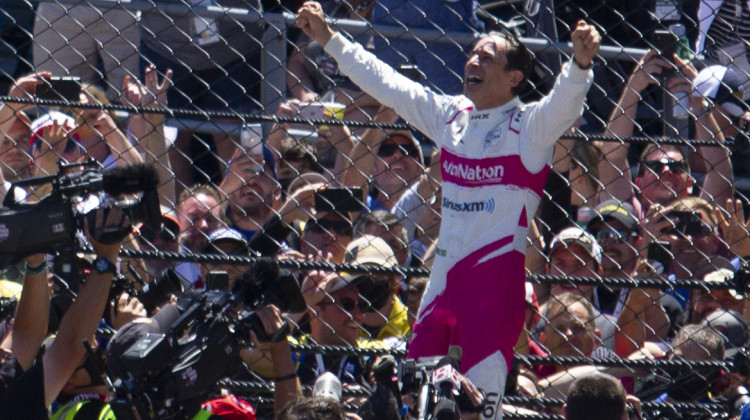 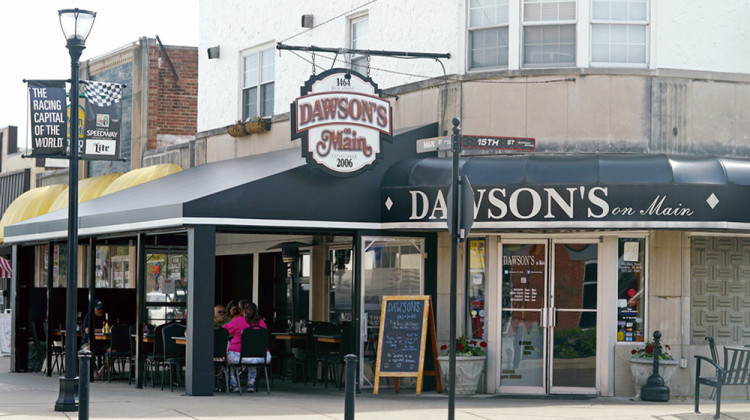