The Department of Natural Resources will host events Wednesday at McCormick's Creek and Turkey Run state parks and in the Statehouse to mark the start of a yearlong celebration leading up to the park system's centennial.

Both parks were established as a gift to Hoosiers to mark the first 100 years of Indiana's statehood.

Tags:Indiana Department of Natural ResourcesIndiana State ParksMcCormick's Creek State ParkTurkey Run State Park
Support independent journalism today. You rely on WFYI to stay informed, and we depend on you to make our work possible. Donate to power our nonprofit reporting today. Give now. 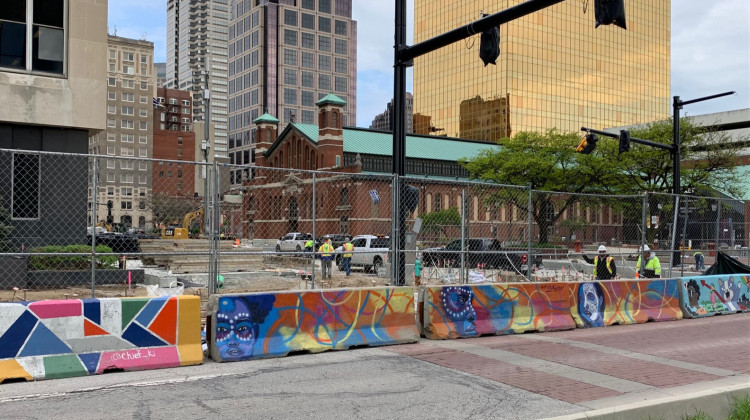 The Indianapolis Department of Public Works invested about $15 million in a few key projects -- in the heart of Indianapolis.
Read More 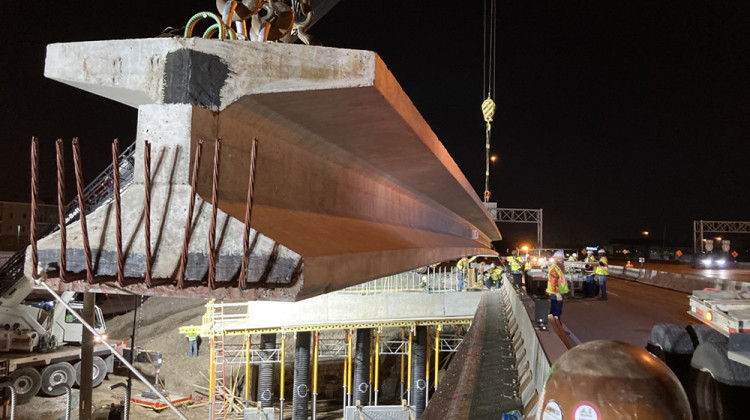 The closure that started Saturday allows traffic on Interstates 70 and 65 to reach the city's downtown, but through traffic is blocked as crews rebuild a portion of the route the two highways share.
Read More