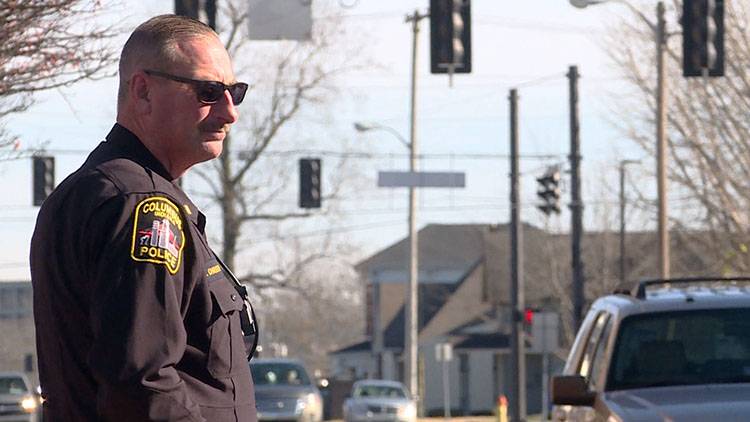 Cities across the country are struggling to find the police officers they need to fill vacant positions.

That’s leading some departments to rethink how they can lure recruits.

Earlier this year, the Seattle Police Department put up a billboard in Indianapolis trying to convince officers to move across the country for a new job in the Pacific Northwest.

Several Indiana departments are changing some of their policies or offering extra incentives to try and attract more recruits.

They’re doing it out of necessity, to compete for a dwindling number of applicants. 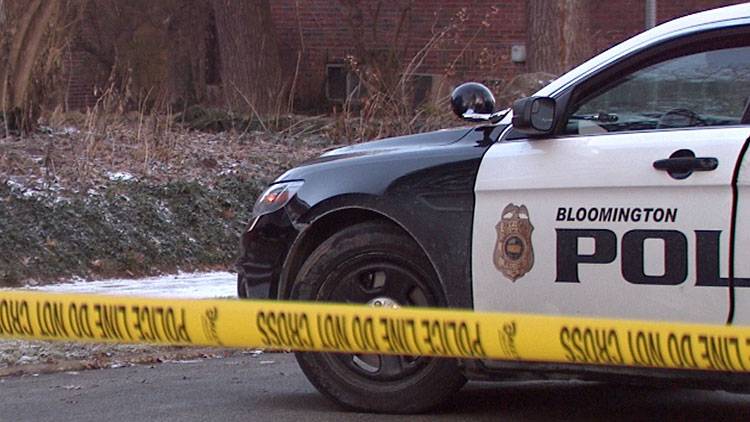 The Bloomington Police Department is trying to make it easier for millenials to apply for openings by moving the initial forms online. (Steve Burns/WFIU-WTIU News)

Bloomington is home to the state’s largest university. Enrollment at Indiana University approached 43,000 in the fall.

The city welcomes about two million visitors a year. That’s on top of the 85,000 people the U.S. Census Bureau estimates already live there.

But, there’s one statistic that may surprise you: the size of the city's police department.

BPD will have just more than 100 officers when it finishes its current hiring phase. That will give the department about 1.2 sworn officers for every 1,000 people in the community. That’s half the national average.

Finding people to fill open positions is a constant challenge.

"We’re looking for those really good quality candidates, and so is everyone else," says Administrative Captain Steve Kellams.

Kellams says the shortage of candidates is the result of several factors – low unemployment in the state, low compensation and changing perceptions of the profession.

"We have a lot of issues that are going on within the media and representations that we’re seeing across those media platforms about law enforcement – some of them fairly, some of them unfairly," he says. "And, all of those shade people’s opinions of law enforcement."

Some members of Black Lives Matter Bloomington protested the department’s purchase of an armored vehicle earlier this year, accusing the city of not being transparent about the process.

BPD focuses on building relationships with the community to try and dispel those negative perceptions.

The department is also making it easier for interested candidates to apply. That includes taking what was a 21-page application and condensing it into shorter, online form.

"We definitely are changing things to make it easier for millennials to start the process," Kellams says.

That includes communicating more with recruits throughout the hiring process.

But the recruiting problems aren’t unique to Bloomington. Police departments across the country are facing the same challenges.

Data from the Bureau of Justice Statistics shows the number of full-time sworn officers for every 1,000 people dropped 11 percent nationwide over a nearly 20-year period. 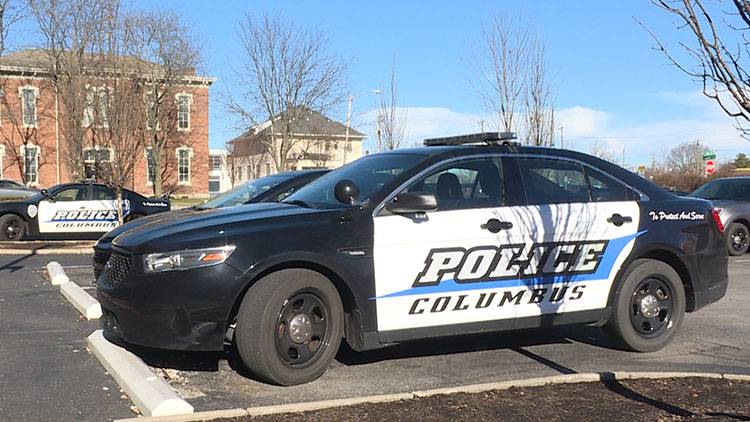 Columbus expanded its take-home car policy to include other counties in an effort to recruit and retain officers (Barbara Brosher/WFIU-WTIU News).

"Just recently our city council and mayor approved a pay increase for our officers and that will result for many of them in several thousand dollars, which would put us on par with some of the higher paying departments across the state," says Public Relations Officer Lt. Matt Harris.

In addition to bumping pay, Columbus also expanded its take-home car policy and changed appearance guidelines. Before, officers had to cover their tattoos and couldn't have beards.

That policy affected a good portion of the department. More than a quarter of the officers in Columbus are veterans, and tattoos are a military tradition.

"Many of them have visible tattoos on their arms and they would have to wear long-sleeved shirts year round, which July, August that can be very uncomfortable on top of a ballistic vest," Harris says.

Harris says he already received one email from an officer in Virginia who’s interested in coming to Columbus because of the policy change. 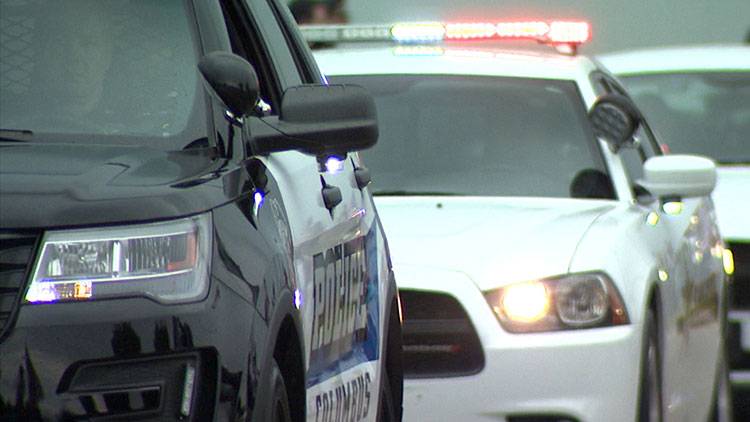 But, some worry even changes in policy won't be enough to get the large number of people needed to fill jobs once older officers retire.

Timothy Horty is the executive director of the Indiana Law Enforcement Academy, where most officers in the state go for training. He often hears about the shortage from departments, but says what he sees is encouraging.

"Our numbers aren’t changing," Horty says. "In fact, ours are going up because there is a large demand to get these young officers trained and out there in the streets serving their community."

While there may be smaller pools of candidates for departments to choose from, Horty says the quality of recruits isn’t going down.

And he says that’s important for the public to know – as departments compete to fill job openings, the bar for potential officers remains high.

Tags:BloomingtonColumbuspolice
Support independent journalism today. You rely on WFYI to stay informed, and we depend on you to make our work possible. Donate to power our nonprofit reporting today. Give now.

The Indianapolis police officer who shot and killed Dreasjon Reed last year is suing the National Football League over social media posts that associate Reed with other victims of officer-involved killings.
Read More

The Indianapolis Metropolitan Police Department and a social change organization have partnered to roll out a mobile app to connect the community and law enforcement.
Read More