INDIANAPOLIS (AP) — State health officials are asking Indiana residents to protect themselves from mosquito bites after the first West Nile virus case of 2021 was identified in a Lake County resident, and in mosquitoes in multiple other counties.

Mosquitoes are still active in cooler fall weather, and all Hoosiers should take precautions against mosquito-borne diseases until the first hard freeze, State Health Commissioner Dr. Kristina Box said in a statement.

Additional West Nile virus activity is expected as the mosquito season progresses, according to the Indiana Department of Health.

Residents across the state are now being encouraged to take proper precautions to reduce their risk of exposure. State health officials recommend avoiding being outdoors from dusk to dawn and in the early morning when mosquitoes are active, applying an EPA-registered insect repellent, covering exposed skin when in mosquito-active places, and discarding containers that can become mosquito breeding sites.

Residents of northern Indiana should also be aware of ongoing increased risk for Eastern equine encephalitis (triple-E) virus, which caused regional outbreaks in the United States in 2019 and 2020, state officials said.

Tags:Lake CountyWest Nile virusmosquitoesIndiana Department of Health
Support independent journalism today. You rely on WFYI to stay informed, and we depend on you to make our work possible. Donate to power our nonprofit reporting today. Give now. 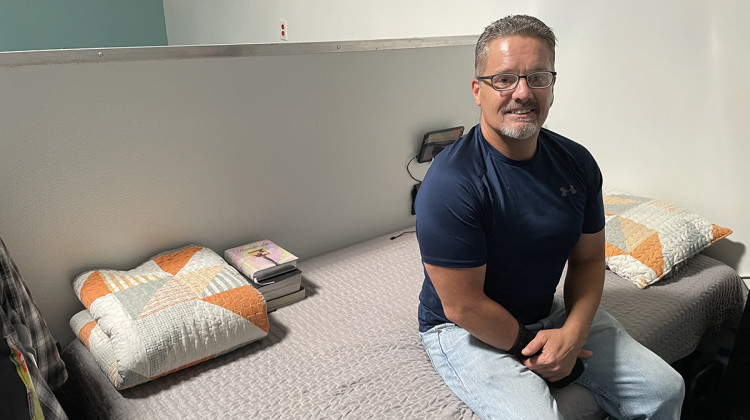 Medicaid officials around the country are watching California as it rolls out one of the most ambitious initiatives ever to address Medicaid patients social needs in hopes of improving their health.
Read More 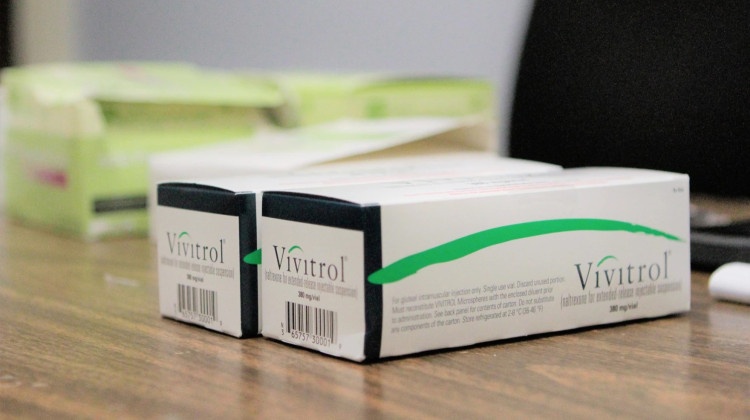 Most people who need addiction treatment don’t get it. Yet many state laws limit access

Nearly every state has laws that limit access to opioid treatment programs, according to a new report from the Pew Charitable Trusts.
Read More 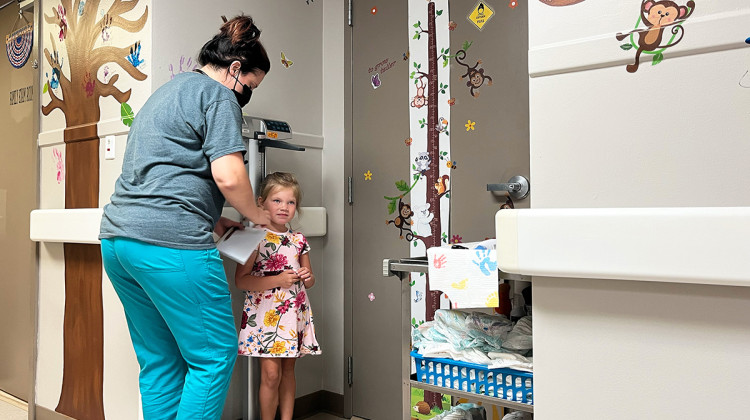 A federal emergency declaration that has allowed children to receive continuous Medicaid coverage throughout the pandemic could end soon, and health providers are worried.
Read More