The beetles have not been spotted yet in Indiana, but they have been found near Cincinnati, Ohio. The beetles kill trees by burrowing into the wood, killing living tissue and weakening the tree's structure.

State officials say its preference for maple trees poses a high threat to Indiana's forests and urban tree communities. Maple species make up about 34 percent of Indiana's public trees, and nearly half of Indiana public trees are susceptible to the beetles.

The state Department of Natural Resources is asking Indiana residents to check their maple trees and report any that might be infested. Reported trees will be checked by the DNR staffers for verification. 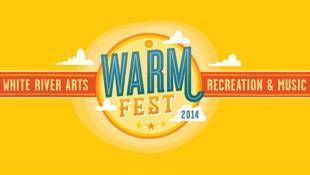 Before you head to the festival, tune-in to the WARMfest Preview Show on Wednesday, August 27 at 7 p.m.  (in place of "Fresh Air with Terry Gross"). You’ll hear songs from many of the bands scheduled to perform at this...