INDIANAPOLIS (AP) — A proposed expansion of Indiana’s private school voucher program would be scaled back under the new state budget plan from state Senate Republicans, while still boosting the program's spending by about 25 percent.

The two-year state spending plan presented Thursday would increase overall school funding by 1.2 percent the first year and about 3 percent the second year, slightly more than a plan the Republican-dominated House endorsed in February.

Senate budget writers reduced the school voucher expansion by allowing for a smaller increase in the family income eligibility. The revised plan is expected to cost an additional $51 million over the next two years — about one-eighth of the total $408 million more the budget would allocate toward K-12 funding.

The school voucher expansion has faced broad opposition from traditional public school supporters, with nearly 150 school boards across the state approving resolutions against it.

Negotiations will continue over the next couple of weeks before the Legislature is expected to vote on a final budget plan.

Tags:2021 legislative sessionschool vouchersstate budgetIndiana SenateIndiana Senate Republicans
Support independent journalism today. You rely on WFYI to stay informed, and we depend on you to make our work possible. Donate to power our nonprofit reporting today. Give now. 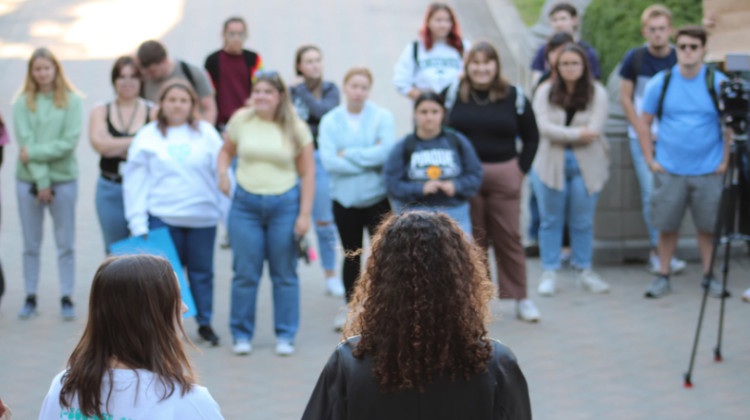