The Indiana Senate is bracing for a contentious second half of session after the House sent several controversial measures its way.

Among the measures Senate lawmakers will grapple with in the next few weeks are a bill on COVID-19 vaccine mandates (HB 1001), a $1 billion-a-year tax cut package (HB 1002), legislation policing how controversial topics are taught in schools (HB 1134) and a ban on transgender girls playing girls high school sports (HB 1041).

“The first half, frankly, was frenetic but relatively smooth, as far as I’m concerned,” Bray said. “There’ll be some difficult bills that we’ll have to deal with but we’re equipped to do it.”

Senate Democratic Leader Greg Taylor (D-Indianapolis) predicted several of those measures will be significantly changed if not halted outright. He called his chamber more “pragmatic.”

As for his caucus, he said the top priority in the second half will be pushing for medical cannabis.

“It is so beneficial and we’re just stuck, here in the Midwest, on a lake without a paddle,” Taylor said. “I mean, the other states around us have done this.”

Lawmakers have until mid-March to finish their work.

Tags:2022 legislative sessionIndiana Senate
Support independent journalism today. You rely on WFYI to stay informed, and we depend on you to make our work possible. Donate to power our nonprofit reporting today. Give now.

Some of the state's top employers -- including Eli Lilly and Cummins -- expressed opposition to the ban, and said they will consider other states as they look to grow their businesses.
Read More 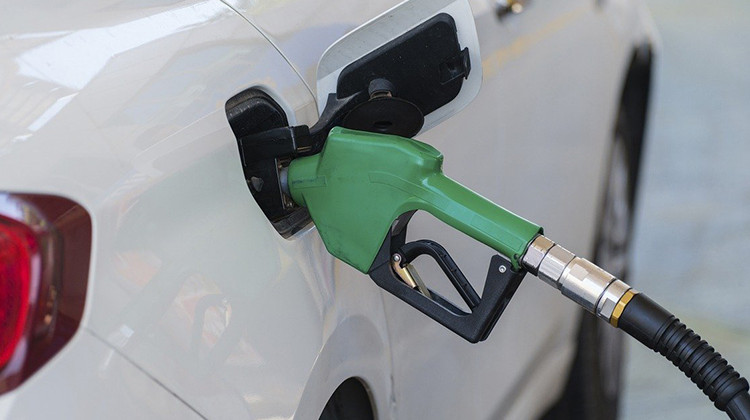 That tax rate will be 5.4 cents less than August's record-high rate of 62.4 cents, a fluctuation that comes as Indiana's 7% sales tax on gasoline is calculated monthly along with a set tax directed to road projects.
Read More