The developers of proposed steel dust recycling plant have dropped plans for the central Indiana project following a wave of local opposition.

Muncie officials announced Tuesday that the city and Waelz Sustainable Products had agreed to call off the plant, pending a resolution with the Muncie Redevelopment Commission to acquire the 85-acre brownfield site where it would have been built.

The Star Press reports that the project had generated strong opposition from local residents and adjacent communities amid concerns about the proposed plant's pollution emissions and its impact on local property values.

Waelz officials blamed a "campaign of misinformation" for the project's defeat.

The plant would have recycled trainloads of steel dust and released airborne pollutants, including mercury and lead, during a rotary kiln process to recover zinc and iron. 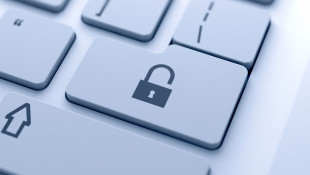 A southern Indiana county's treasurer is warning a breach of an online portal that allows people to access their property tax bills may have allowed hackers to view users' personal information.
Read More