Rokita petitioned the Indiana Supreme Court last month after a Marion County judge ruled against arguments from his office that he alone has the legal authority to represent the state in court and can decide whether the new law is allowed under the state constitution.

The Republican attorney general asked the Indiana Supreme Court to order the trial court hearing the case to “cease all proceedings” in the lawsuit, arguing that Holcomb’s lawsuit does not meet the narrow standard for cases can filed with the Supreme Court.

The emergency request was turned down 5-0 by the court without comment.

A request for a permanent writ is still pending, with briefs due Friday. The next hearing in Marion Superior Court is scheduled for Sept. 10.

Holcomb’s lawsuit argues that the law passed this year over his veto by the Republican-dominated Legislature is unconstitutional because it gives lawmakers a new power to call themselves into a special legislative “emergency session” during statewide emergencies declared by the governor.

Holcomb and some legal experts maintain the state constitution allows only the governor to call the Legislature into special session after its annual session ends.

Rokita, who unsuccessfully challenged Holcomb for the 2016 Republican nomination for governor, has argued that state law gives him the legal authority to turn down Holcomb’s request to take the dispute to court. His office’s court filings repeatedly called the governor’s private lawyers “unauthorized counsel” in asking for them to be removed from the case.

Tags:Indiana Supreme CourtTodd RokitaEric Holcombemergency powers
Support independent journalism today. You rely on WFYI to stay informed, and we depend on you to make our work possible. Donate to power our nonprofit reporting today. Give now. 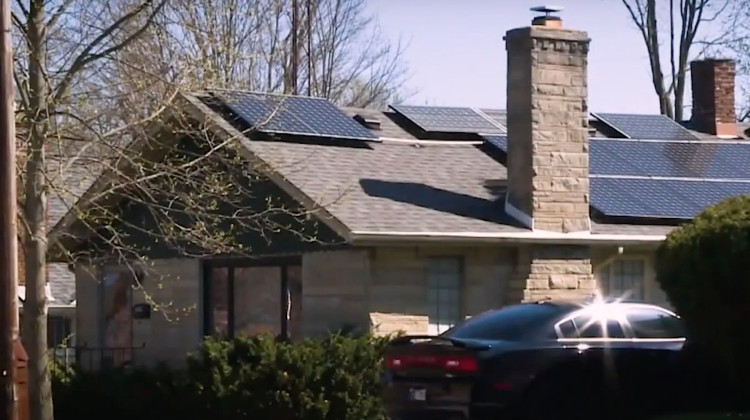