Indiana To Extend Licenses During Its Stay-At-Home Order

INDIANAPOLIS (AP) — Indiana will be automatically extending all state-issued driver's licenses and vehicle registrations as the state enters a two-week stay-at-home period ordered by Gov. Eric Holcomb to limit the spread of the coronavirus.

Holcomb on Monday also ordered the closure of all state government offices beginning at 5 p.m. Tuesday ahead of Wednesday's start of his order that all Hoosiers remain at home, except for workers in essential industries or needed trips for groceries and medicine.

Indiana's stay-at-home order will last until April 7, and Holcomb said it could be extended.

Because the Indiana Bureau of Motor Vehicles' branches will be closed during that period, Holcomb also ordered an automatic extension of all state-issued driver's licenses and vehicle registrations, among other steps. He was advising law enforcement to refrain from issuing citations for both driver’s licenses and registrations that expire during his order.

The BMV said Holcomb's directive effectively extends the expiration dates of vehicle registrations, driver’s licenses and state identification cards without changing the expiration date printed on documents in an individual’s possession. It also waives late fees during a future renewal.

The BMV said, however, that several options remain for Hoosiers to complete transactions with the BMV despite the temporary branch closures. Those include online transactions through the state agency, mail-in renewals and the BMV's contact center, at 888-692-6841.

Tags:COVID-19coronavirusIndiana Bureau of Motor Vehicles
Support independent journalism today. You rely on WFYI to stay informed, and we depend on you to make our work possible. Donate to power our nonprofit reporting today. Give now.

Indiana legislators inched towards a possible court fight with Gov. Eric Holcomb Thursday by voting to override his veto and give themselves more authority to intervene during governor-declared emergencies.
Read More

A new state tax revenue forecast given Thursday to state legislators projects those collections going up by more than 4 percent in each of the next two years.
Read More 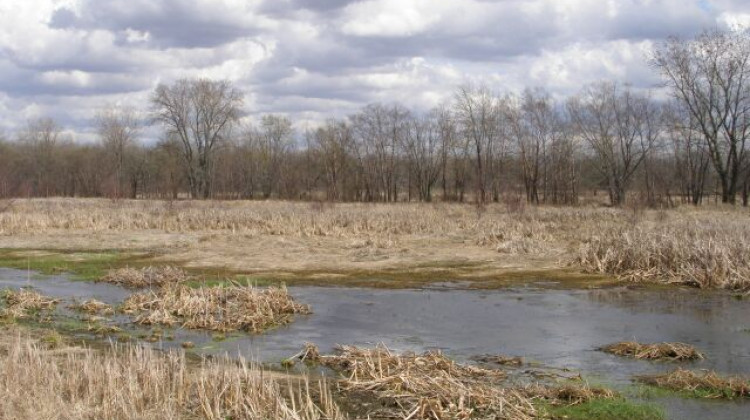 Supporters of the Senate Bill 389 said Indiana's current wetlands law is too strict causing home prices to go up and creating conflicts between farmers and state environmental regulators.
Read More