In a statement Wednesday, Provost Lauren Robel says the university is working with the Monroe County Health Department and the Indiana State Department of Health to identify others who may be at risk because of close contact with infected students.

According to the Centers for Disease Control, mumps cases are at a 10-year high nationwide.

In 2016, Indiana had more than 150 confirmed mumps cases, a dramatic increase from previous years: three cases in 2015, 24 cases in 2014. Most mumps cases are reported on college campuses.

IU Bloomington requires students have a measles, mumps, and rubella vaccine before matriculation. Two doses of the vaccine are considered around 88 percent effective.

vaccination map
Create your own infographics
Tags:Indiana UniversityvaccinationsBloomingtonmumps
Support independent journalism today. You rely on WFYI to stay informed, and we depend on you to make our work possible. Donate to power our nonprofit reporting today. Give now. 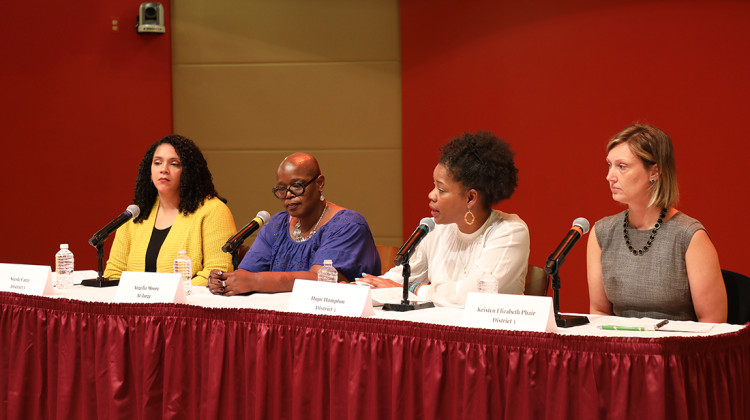 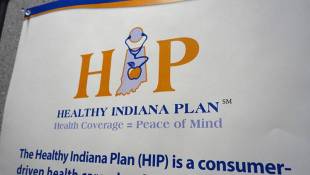 Some health policy experts argue the information presented by the state on its application to renew its Healthy Indiana Plan actually shows that the program is not working as well as it should.