BLOOMINGTON, Ind. (AP) — Indiana University and Monroe County health officials are trying to prevent the spread of measles after a student came to the Bloomington campus with the highly contagious disease.

The student arrived in Bloomington on Jan. 2 for new student orientation and was placed in self-isolation Saturday following diagnosis.

Officials are trying to identify and notify anybody who may have had contact with the student during the interim.

Health authorities declared measles eliminated in the U.S. in 2000, but it is still common in other parts of the world. IU says most students, faculty and staff and most Indiana residents have received vaccinations for the disease or are already immune.

In some cases, if not vaccinated against the virus, measles can lead to hospitalization, and even death.

Tags:Indiana Universitymeasles
At WFYI, our goal is to cover stories that matter to you. Our reporting is rooted in facts. It considers all perspectives and is available to everyone. We don't have paywalls, but we do need support. So if unbiased, trusted journalism is important to you, please join us. Donate now. 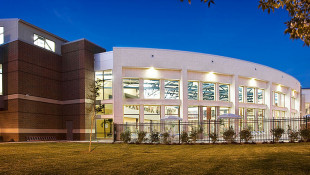 The Terre Haute campus is largely tobacco free under a policy that took effect in 2009, although the school has some designated outdoor smoking areas and it allows people to smoke in private vehicles.
Read More

Purdue University will offer free tampons and other feminine hygiene products in the campus bathrooms in response to student advocates who have been pushing for the move for three years.
Read More 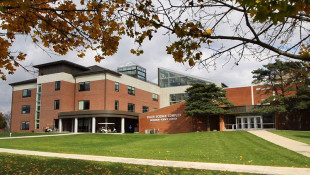 Taylor University is the latest college in the United States to cancel a study abroad program in China because of the threat of the Wuhan Coronavirus.
Read More