INDIANAPOLIS (AP) — A new study has found that 80 private Indiana schools involved in the state's school voucher program were overpaid nearly $4 million and have returned that money to the state.

The study released Wednesday by the Indiana Non-Public Education Association shows that 80 of the more than 300 private schools participating in Indiana's voucher program were overpaid $3.9 million over three years after making unintentional errors in calculating voucher costs.

INPEA Executive director John Elcesser tells The Indianapolis Star most of that overpaid money was returned by Catholic schools.

A spokesman for state schools chief Glenda Ritz says her office is reviewing the information.

For Safety Funding, Bill Would Require Schools To Partner With Mental Health Provider

A bill up for passage in the Senate this week would require schools, beginning in 2021, to have a relationship with a mental health care provider before getting school safety dollars.
Read More 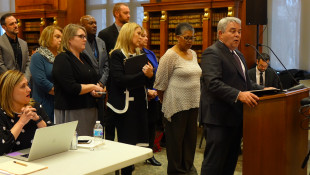 Three Indianapolis schools under state takeover will be returned to their former home district after the State Board of Education today reversed a decision and denied a private manager's intent to seek charter authorization for the schools.
Read More 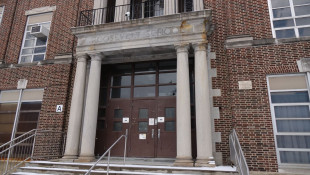 The End Of Takeover -- Again? State Ed Board To Decide Fate Of Indy, Gary Schools

An end to Indiana's experiment in the takeover of failing schools could happen Wednesday -- again. For the second time, the State Board of Education will vote on the future of four schools, one in Gary and three in Indianapolis.
Read More 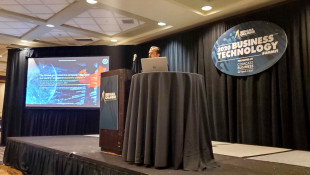 Businesses in Indiana and around the country need to be more proactive in evaluating their security systems to prevent cyber threats.
Read More
hey