Indiana Wants to Add A Work Requirement To HIP 2.0

In a week when federal health policy is dominating the headlines, Indiana is also looking to make some unusual changes to its Medicaid program.

Indiana has released a proposal to add a work requirement to the Healthy Indiana Plan, or HIP 2.0. After gathering public comment, Indiana is planning to submit the proposal to the Centers for Medicare and Medicaid Services. If approved, the plan requires HIP members to put in time each week working, job hunting, job training or studying—or risk having their health care suspended.

The proposed changes to Indiana’s existing Medicaid waiver were quietly released for public comment Wednesday afternoon in a letter from Governor Holcomb, with a public hearing on the issue to be held Thursday morning. Other states have asked CMS to approve a work requirement without success — the rules could cause people to lose coverage — but earlier this year, the Trump administration indicated that it might be open to such proposals.  Seema Verma, who designed Indiana's program, now heads CMS.

Under the proposed rule in Indiana , HIP members must gradually increase their hours, eventually requiring 20 hours per week of work or other qualifying activities. Some people, such as pregnant women, students, and people with disabilities, would be exempt.

Susan Jo Thomas of Covering Kids and Families of Indiana, a health care advocacy group, is supportive of those exemptions. “I think it’s really forward looking to understand that those groups are not able to enter the work place,” she says.

If non-exempt members don’t meet their required number of hours, their health coverage would be suspended until they’ve met the requirement for a month.

The proposed amendment also seeks to change how the program collects member payments. Currently, member payments are calculated on a monthly basis. The state wants to adopt a tiered system in an effort to make payment amounts more predictable for members and reduce the administrative costs of the program.

The state is also seeking a higher reimbursement rate for addiction treatment, in an effort to increase the number of doctors treating the disease.

The proposed changes will be open for public comment via letter or e-mail until June 23rd.

Tags:HIP 2.0Medicaid
At WFYI, our goal is to cover stories that matter to you. Our reporting is rooted in facts. It considers all perspectives and is available to everyone. We don't have paywalls, but we do need support. So if unbiased, trusted journalism is important to you, please join us. Donate now. 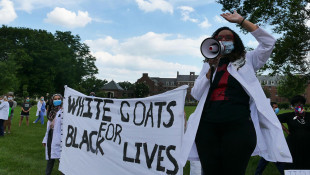 An Instagram post of racially charged remarks has sparked controversy at Indiana University's medical school. Black graduates of the school say it illustrates broader problems within the school, ranging from an out-dated curriculum to a lack of Black doctors.
Read More 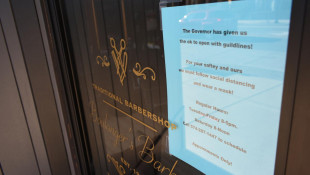 Indiana Remains Stuck In Reopening Stage For Another Month

Stage 4.5 in place since the beginning of July restricts restaurants to 75 percent capacity and limits bars, nightclubs and other entertainment venues to 50 percent.
Read More 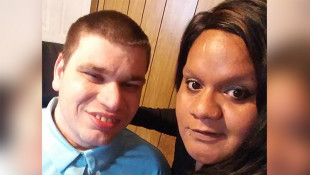 Caregivers juggle work and family, and coordinate medical care for a loved one -- a lot of responsibility under normal conditions. Now, with the COVID-19 pandemic, millions of caregivers across the country are adjusting to new ways of life.
Read More