That announcement came Sunday as President Barack Obama flew back to Washington from Hawaii after a trip last week to the Asia Pacific region.

In the video released Sunday, a militant claimed to have killed the 26-year-old Kassig.

Kassig served in an Army special operations unit in Iraq and after he was medically discharged, he formed an aid organization in Turkey to help Syrian refugees.

The Indianapolis man delivered food and medical supplies, and provided care to wounded Syrian civilians before he was seized in eastern Syria last year.

Kassig was a 2006 North Central High School graduate. He served in the U.S. Army from 2006-2007, and then attended Hanover College, trained to be an EMT, and Butler University. He moved to Lebanon in May 2012.

He was taken hostage in Oct. 2013, but news of his captivity was not released to the public until last month.

The so-called Islamic State released a video early Sunday morning that claims to show the killing of an Indianapolis native and aid worker who was captured at a Syrian checkpoint last October.

Ed and Paula Kassig, parents of Abdul-Rahman (Peter) Kassig, issued this statement to the news media following reports of the video apparently showing their son dead.

Another Plea For Kassig's Life

Friends of Abdul Rahman Kassig gathered in Lebanon to highlight his humanitarian work.

Ed Kassig and two of Abdul-Rahman’s friends, Emma Beals, a journalist covering the Middle East; and Eliot Stempf, a friend and colleague, offered remarks as part of the program.

Abdul-Rahman Kassig went to Iraq as a U.S. soldier and returned to the Middle East to establish his own aid mission. Now he's a captive of the Islamic State in Syria, which is threatening to kill him.

The parents of Indianapolis-native Abdul-Rahman Kassig, formerly Peter Kassig, who’s being held captive by the so-called 'Islamic State', continue to call for his release. Kassig’s parents Ed and Paula made their plea this morning on national television.

Ed and Paula Kassig, the parents of hostage Abdul-Rahman Kassig, released additional portions of a letter received from their son while in captivity. Kassig, 26, a humanitarian aid worker and Indianapolis native, was working in Syria when he was captured on Oct. 1, 2013.

Community members again today gathered to call for the safe return of Indianapolis-native and aid worker Abdul-Rahman Kassig who is being held in Syria by the militant group calling itself the Islamic State.

Prayer Service For Kassig Calls For His Release

The family of Abdul-Rahman Kassig's, who is being held by ISIS, wants people to focus on his humanitarian work and calls others to find ways to help Syrian refugees.

The Muslim Student Association at Butler University will be holding a prayer vigil for Abdul Rahman (Peter) Kassig and his family Wednesday. 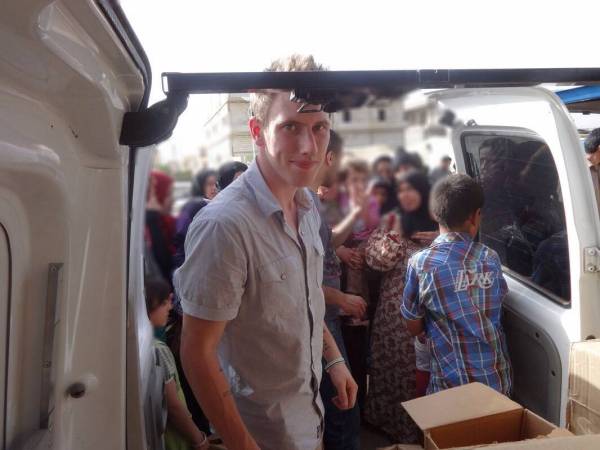 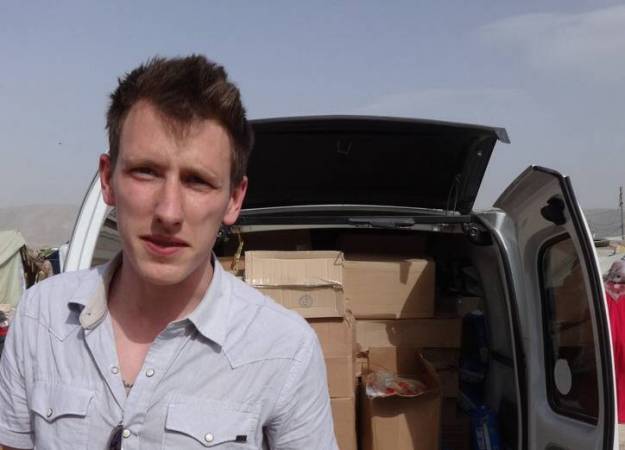 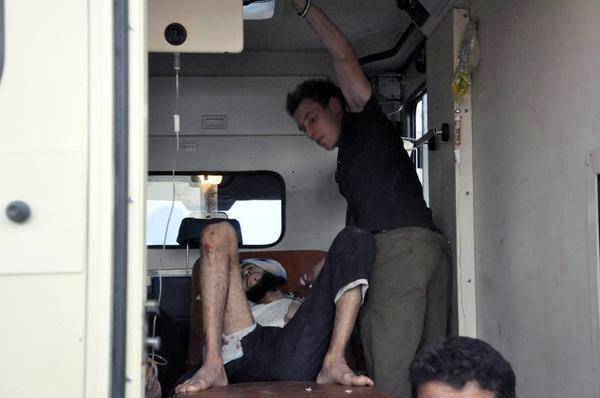 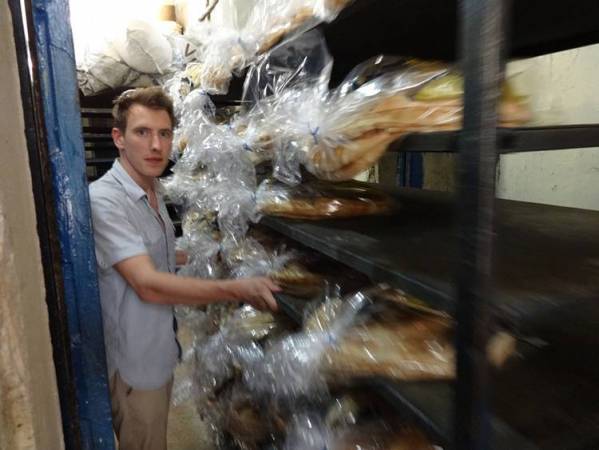 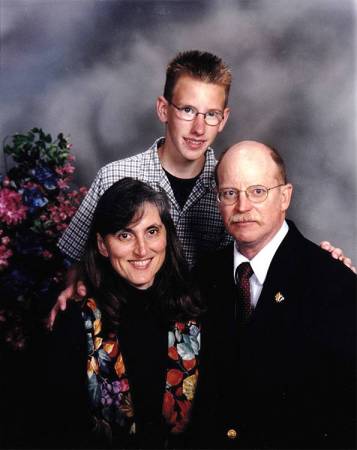 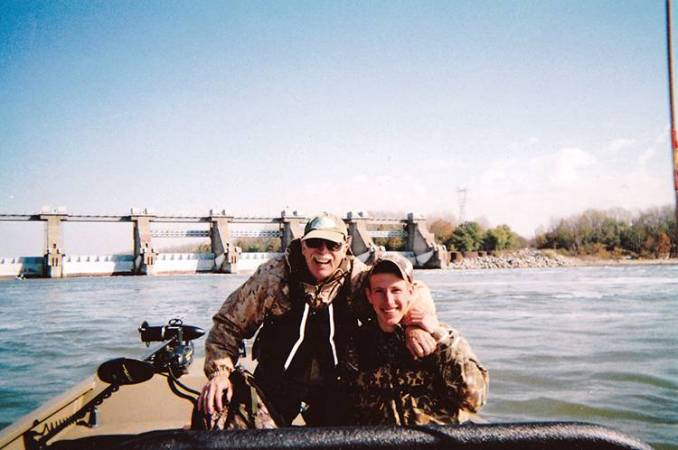 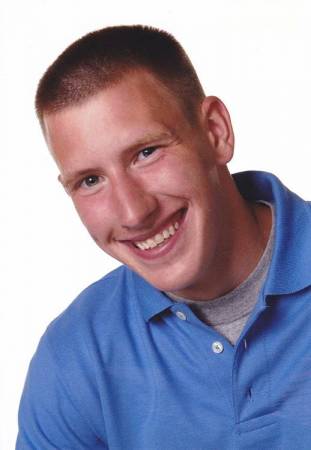 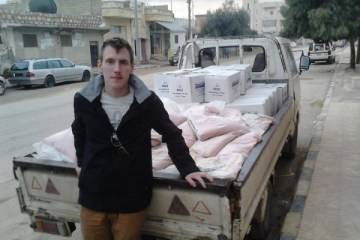 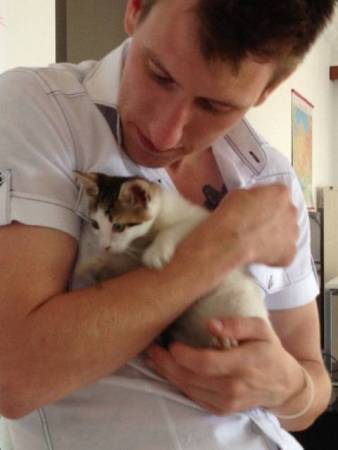 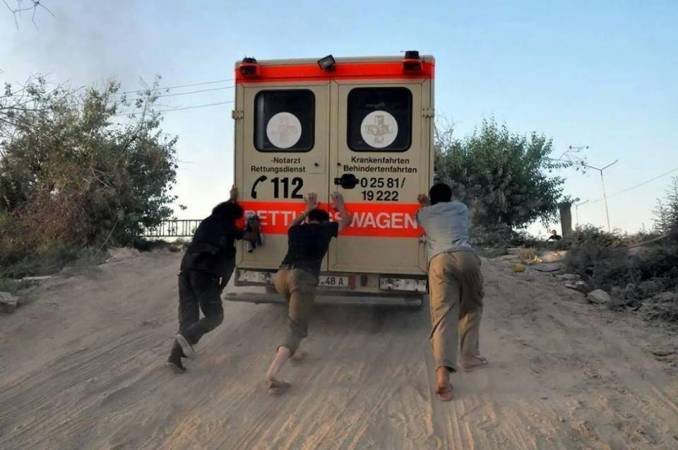 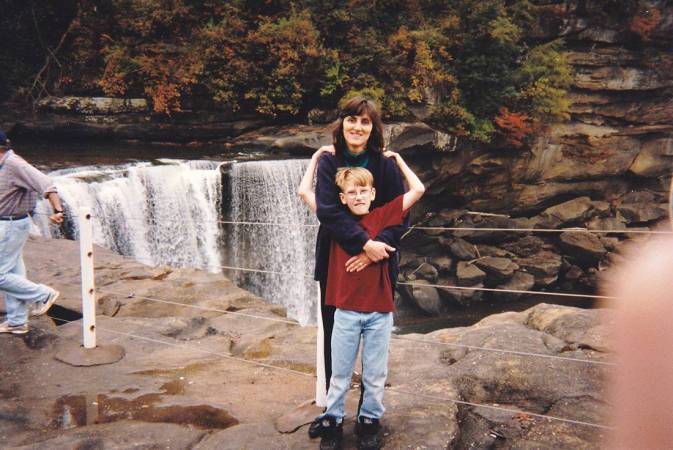 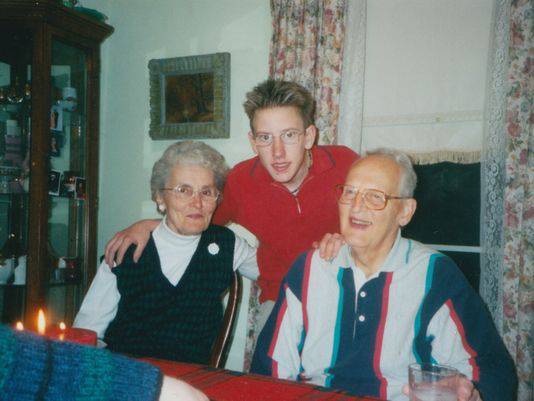 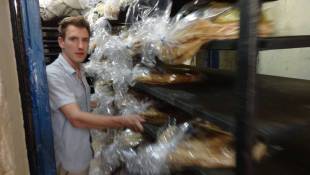 The so-called Islamic State released a video early Sunday morning that claims to show the killing of an Indianapolis native and aid worker who was captured at a Syrian checkpoint last October. 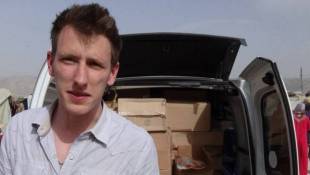 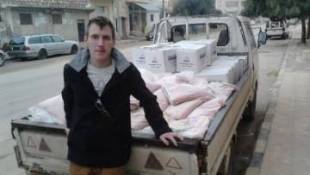 The Kassig family has released excerpts of Abdul-Rahman Kassig's writings sent to family, friends and teachers while he was working in the Middle East as an aid worker. The collection also includes a letter Kassig wrote to his parents while being held hostage by the so-called Islamic State.