INDIANAPOLIS (AP) — Dozens of cars in the basement of the Indianapolis Motor Speedway Museum are being auctioned off as the facility continues to revamp its collection.

Since mid-May, the museum — dedicated to preserving the history of automobiles and auto racing — has generated about $320,000 after selling 14 vehicles, the Indiana Business Journal reported.

Most of the vehicles were early 20th Century cars and Ford Model T’s that had not been used during races.

More than 70 cars are expected to be sold through the end of 2021, with proceeds to be reinvested in the maintenance of the museum’s remaining vehicles in addition to obtaining new memorabilia.

Last week, a 1939 Bantam roadster purchased by the Indianapolis Motor Speedway Foundation in 1967 was on the block before it sold for $8,600.

“We think this can be a $1 million exercise between the end of this year and next year,” said Bill Oesterle, a board member who is serving as the museum’s interim president. “We have a world-class collection — truly unique across the world — and we can use those dollars to take care of this collection and to add to it.”

Oesterle, chief executive of local tech firm tMap LLC and a founder of Angie’s List, said the funds will help the museum amplify the history of the speedway and its drivers.

The museum, through the Indianapolis Motor Speedway Foundation Inc., generated revenue of $4.75 million last year, up from $4.1 million in 2018.

The museum has partnered with San Francisco-based online auction site Bring a Trailer, which has more than 145,000 registered users, to sell the cars. The platform uses a variety of media to disseminate information about the vehicles available, including photos and videos.

One of the cars already sold was a 1907 Franklin Model G, a four-passenger touring model the Speedway Foundation bought in 1961. The Franklin Model G was sold for $51,111 on June 26.

Additionally, the museum must find and select an executive director to replace Betsy Smith, who left earlier this year. The move comes after Roger Penske became owner of the Indianapolis Motor Speedway in January.

Penske is founder and chair of the Bloomfield Hills, Michigan-based Penske Corp.

The museum, like other venues across the state, was closed earlier this year because of the coronavirus pandemic, but it reopened to the public on July 7.

“We’re still committed to the facility — it needs an overhaul, and we’re very conscious of that and working on that,” Oesterle said. “The pandemic and change in ownership has impacted the process. Right now, we’re a little more near-term on our focus.”

CORRECTION: The Associated Press erroneously reported that the museum has been closed because of the coronavirus pandemic. It closed for several months but reopened in July. 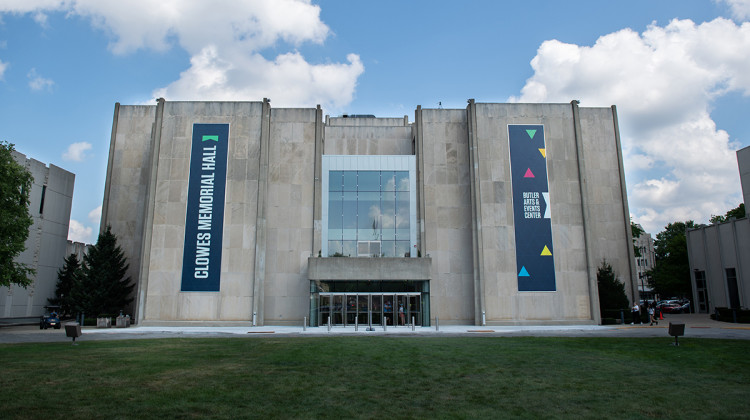 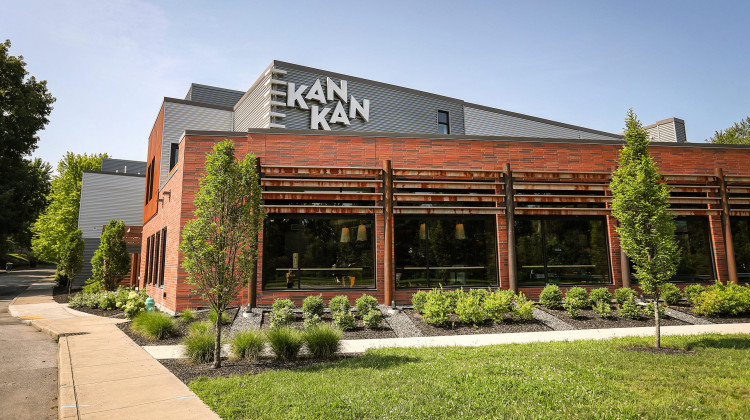 A locally-owned theatre has opened its doors to offer another outlet for local filmmakers. The Kan-Kan Cinema and Brasserie is designed to provide a gathering place for creatives to see their works on the screen.
Read More