No one likes sitting in traffic - but what about sitting and watching it go by?

That's the premise behind a new park that opened this month on Virginia Avenue in Indianapolis.

It’s called The Idle, and the park sits on a strip of land between Fletcher Place and Fountain Square, right off the Indianapolis Cultural Trail.

You take a path back to a clearing with three rows of stadium seats. They look out onto Interstates 65 and 70.

Tom Battista spearheaded the project. He says many people thought he was crazy when they heard about the idea.

"Everybody hates traffic," he says. "When you’re down in those cars and it slows down to a crawl at rush hour, you’re going ‘oh my god this sucks, I need to get home.’ But, if you’re up here on this hill watching them, it’s kind of calming."

While the park is designed for people to look out at the interstate, Battista says the goal is to help connect them with their neighors.

"Here you interact with people and you’re going to talk to them," he says. "You can’t just whisper, you have to talk loud."

Nearly 200 people donated to help fund the park. Battista says $20,000 is set aside for continued maintenance.

Tags:Indianapolis Cultural TrailparksInterstate 65Interstate 70
At WFYI, our goal is to cover stories that matter to you. Our reporting is rooted in facts. It considers all perspectives and is available to everyone. We don't have paywalls, but we do need support. So if unbiased, trusted journalism is important to you, please join us. Donate now. 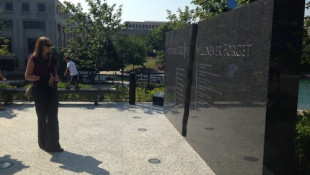 The decade-old Indiana 9/11 Memorial was dedicated to the first responders and people who perished in the attacks. It includes parts of two steel beams taken from the ruins of the World Trade Center.
Read More 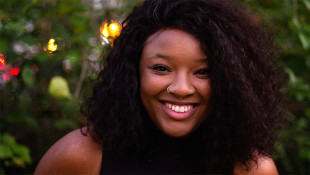 Leah Johnson grew up in central Indiana. Her debut novel, "You Should See Me in a Crown" follows Liz Lighty who must fit in with the prom-obsessed high schoolers to get out of small-town Campbell, Indiana while ultimately making a space for herself to create her own happy ending.
Read More 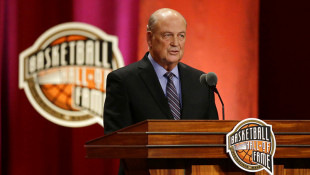 'Father Of The Final Four' Tom Jernestedt Dies At 75

Tom Jernstedt worked his first Final Four in 1973 and helped push the growth of the NCAA Tournament from 25 teams to the 68, anything-can-happen bonanza held every spring.
Read More