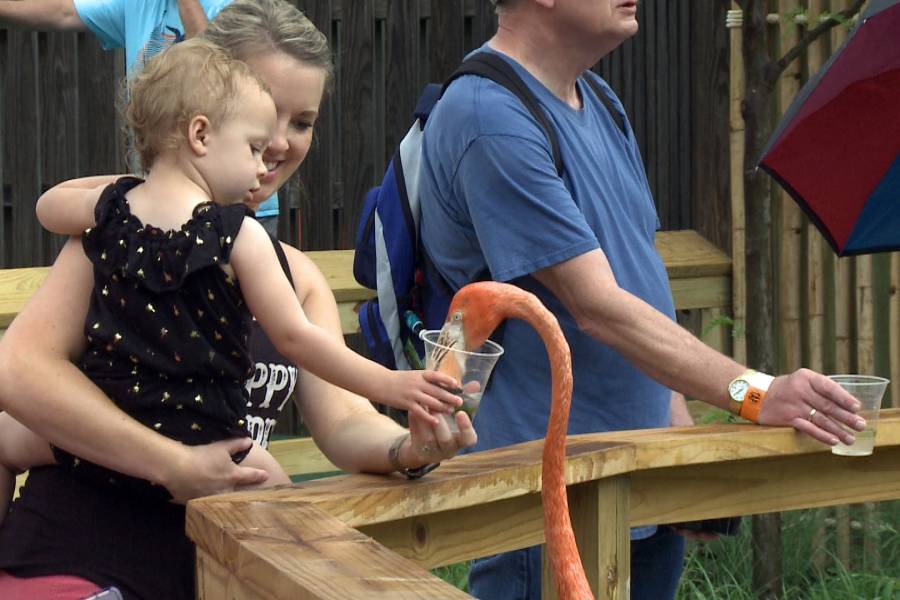 Lunch time means the flamingos at the Indianapolis Zoo are chowing down on cups of krill.

The ‘Flamingo Feed’ opened on Memorial Day. It lets visitors get up close and personal with the large, pink birds as they hold cups of krill for the flamingos to eat. The feeds can last up to an hour.

Bird Manager Meagan Keen says Zoo-goers are often shocked with how close the flamingos get.

“We want it to be as immersive as possible, so you are going to be face to face with a flamingo,” she says. 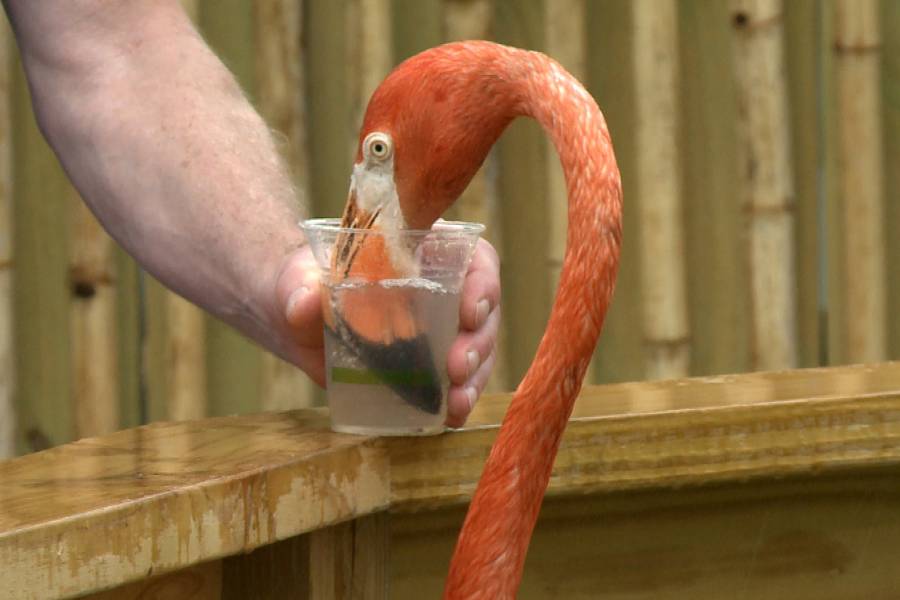 Visitors of all ages can feed the flamingos at the Indianapolis Zoo with cups containing krill. (Lindsey Wright/WFIU-WTIU News)

“We actually have carotenoids in foods like carrots and beets, that’s what gives carrots the orange color, or beets the red color,” Keen says. “Contrary to belief, though, us eating carrots and beets aren’t gonna change our skin color in any way.

But if flamingos didn’t eat so much krill, their feathers would turn white.

The exhibit will be open through Labor Day. The zoo also has two other immersive feeding exhibits for birds.

Tags:Indianapolis Zoo
At WFYI, our goal is to cover stories that matter to you. Our reporting is rooted in facts. It considers all perspectives and is available to everyone. We don't have paywalls, but we do need support. So if unbiased, trusted journalism is important to you, please join us. Donate now. 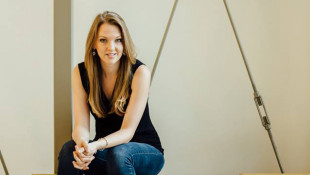 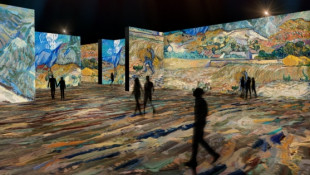 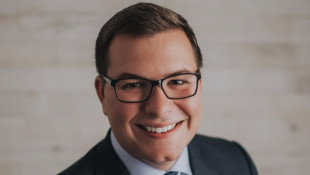