INDIANAPOLIS -- When zookeepers arrived to work at the Indianapolis Zoo on the morning of Sept. 21 they found a special delivery waiting.

Zoo officials announced the cubs' arrivals Tuesday morning -- just as they turned one-month old. The two male and female lion cubs were the first for mother Zuri and father Nyack; and the first to be born at the zoo since 2003.

Adult lions are considered one of the most fearsome predators on Africa’s plains, but newborns are defenseless and rely solely on their mothers for survival. Zoo officials say Zuri has shown excellent maternal behavior and is a caring, protective mom to her trio. The youngsters are nursing well and growing, currently weighing between 7.5 and 9.5 pounds.

Zuri and her cubs will remain indoors for several months to protect the health of the newborns. The family is expected to make its debut in spring 2016, and at that time guests will be able to get closer than ever before.

Renovations are currently under way at the lion exhibit, where new glass windows and expanded viewing areas will allow visitors to get within inches of the big cats.

Even before visitors have a chance to see the new cubs, they can vote on the babies’ names through a poll on the zoo’s Facebook page. More details will be announced soon. 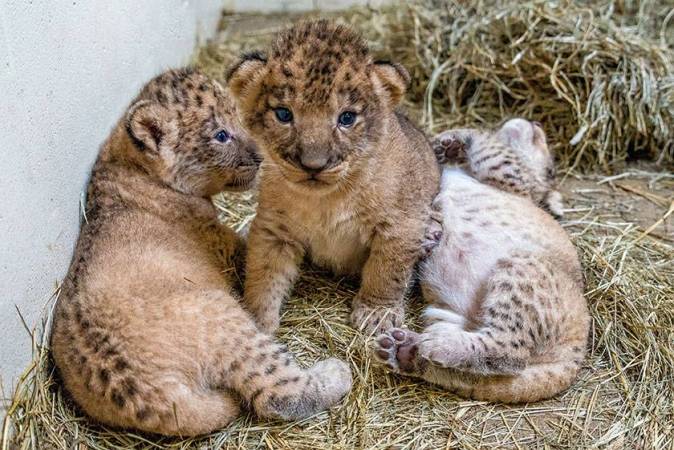 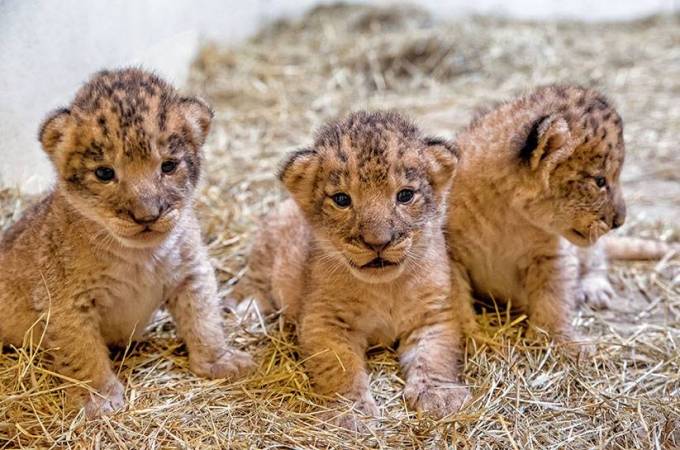 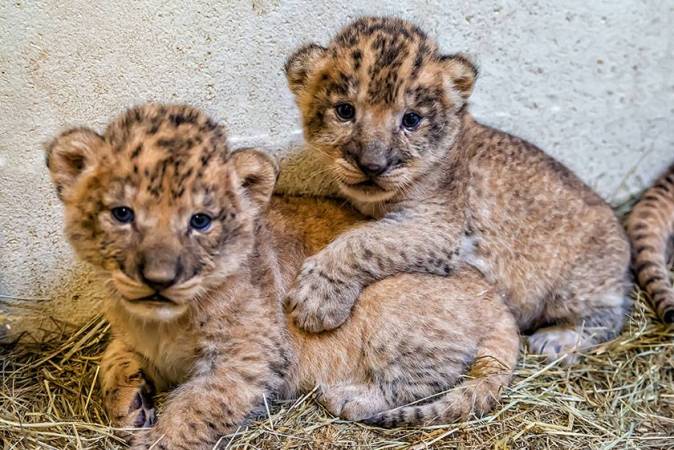 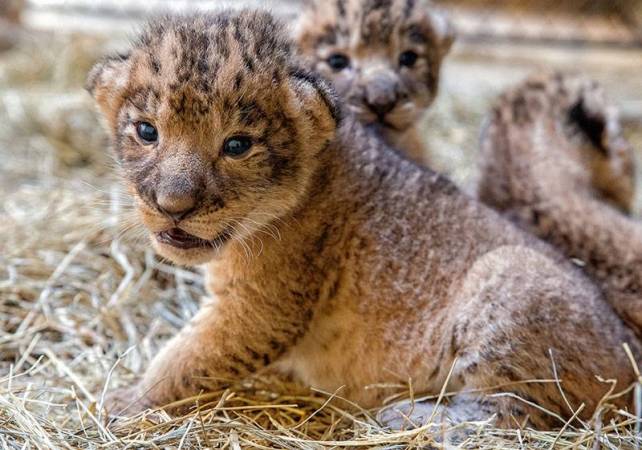 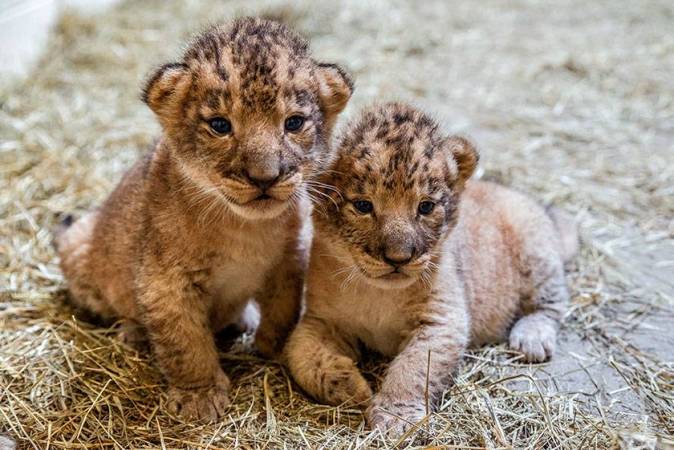 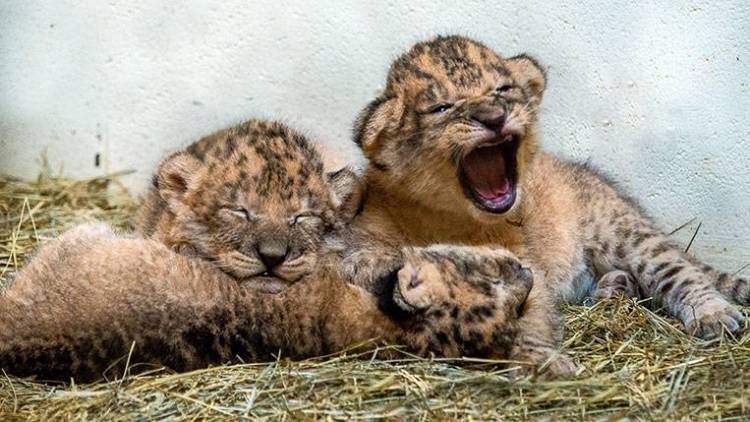 Tags:IndianapolisIndianapolis ZooAfrican lionlion cubs
Support independent journalism today. You rely on WFYI to stay informed, and we depend on you to make our work possible. Donate to power our nonprofit reporting today. Give now.