Indiana’s unemployment rate declined in August for the fourth consecutive month, and is now at its lowest level in nine months.

The unemployment rate last month fell to 4.5 percent. That marks a decline of more than half-a-percent in just four months.

The state’s private sector added 5,600 jobs last month, the fifth consecutive month of private sector job growth. The increase was led by a surge in professional and business service jobs, while the leisure and hospitality sector also showed strong gains.

Indiana’s unemployment rate is now tied for lowest among its neighboring states and is nearly a half percent lower than the national average.

Tags:unemploymentunemployment rateIndiana unemployment rate
Support independent journalism today. You rely on WFYI to stay informed, and we depend on you to make our work possible. Donate to power our nonprofit reporting today. Give now.

The proposed settlement plan that would help USA Gymnastics emerge from bankruptcy releases other organizations like the U.S. Olympic and Paralympic Committee from some or all financial responsibility.
Read More

During the first year of the pandemic, Boone County saw huge growth in filled jobs

The Quarterly Census of Employment and Wages shows that between March 2020 and March 2021, Boone County filled 3,500 jobs -- growing by more than 10 percent.
Read More 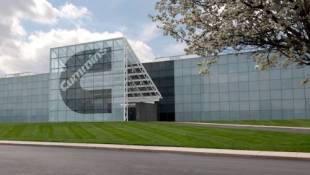 Companies less than a year old made up nearly 5 percent of the city's businesses in 2014, according to a recent report. 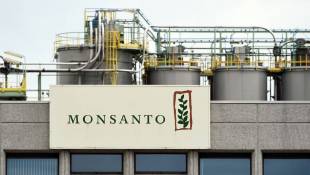 The deal will create the world's largest supplier of seeds and agricultural chemicals, if it survives scrutiny by regulators. It's part of a wave of agribusiness consolidations.