INDOT To Close Parts Of I-65 For Bridge Projects

The Indiana Department of Transportation will close portions of Interstate 65 in Indianapolis for approximately 35 days beginning in late spring for preservation projects on seven bridges.

The project will also close both directions of I-65 between Meridian St. (exit 113) and 21st St. (exit 115) in downtown Indianapolis. The entrance and exit ramps at the Dr. Martin Luther King St.//West St. interchange (exit 114) will also be closed. The entrance ramp from 21st St. to northbound I-65 will remain open.

INDOT will host a public information meeting to discuss the project and answer questions from the public on Monday, Feb. 12 from 5 p.m. to 6:30 p.m. at INDOT's Indianapolis Sub-District building located at 7105 S. Brookville Road, Indianapolis.

INDOT says specific dates for the project will be announced after awarding a construction contract this spring. The agency also says this work is not part of the highly-publicized North Split project.

Tags:INDOTIndiana Department of TransportationInterstate 65
At WFYI, our goal is to cover stories that matter to you. Our reporting is rooted in facts. It considers all perspectives and is available to everyone. We don't have paywalls, but we do need support. So if unbiased, trusted journalism is important to you, please join us. Donate now. 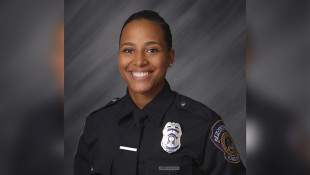 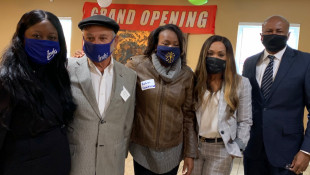 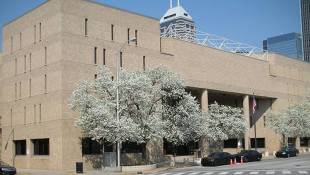