Communities across Indianapolis celebrated Juneteenth over the weekend with live music, story telling, food and a parade.

Juneteenth, also known as Freedom Day, commemorates the day in 1865 when Union soldiers arrived in Galveston, Texas, to order freedom for the enslaved people of the state — two months after the Confederacy had surrendered in the Civil War.

Denise Herd was at the Walker Legacy Center Juneteenth Block Party. She hopes Juneteenth celebrations expand in years to come.

“I don’t think there’s ever enough to commemorate and celebrate our history and to bring us all together as a community,” Herd said. “It’d be great to see even more events and more opportunities for different generations to come together.”

“Events like these show awareness,” Donavon said. “They bring attention to things that need to be paid attention to -- this isn’t just a celebration. There’s stuff that we’re still dealing with.”

“Great nations don’t ignore their most painful moments,” Biden said in a statement Sunday. “They confront them to grow stronger. And that is what this great nation must continue to do.”

A Gallup Poll found that Americans are more familiar with Juneteenth than they were last year, with 59 percent saying they knew “a lot” or “some” about the holiday compared with 37 percent a year ago in May. The poll also found that support for making Juneteenth part of school history lessons increased from 49 percent to 63 percent. 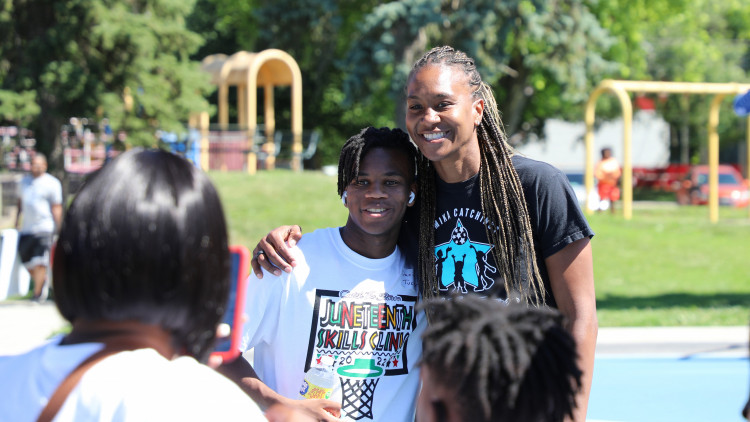 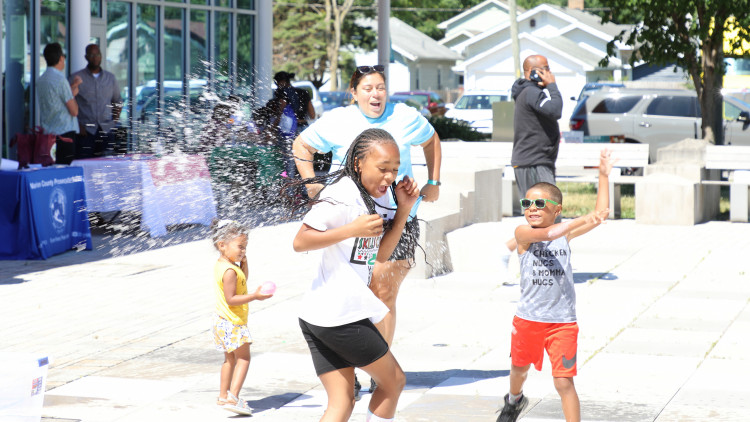 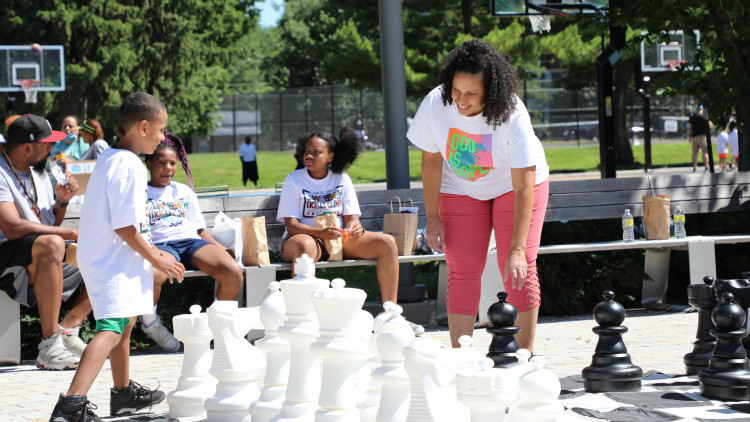 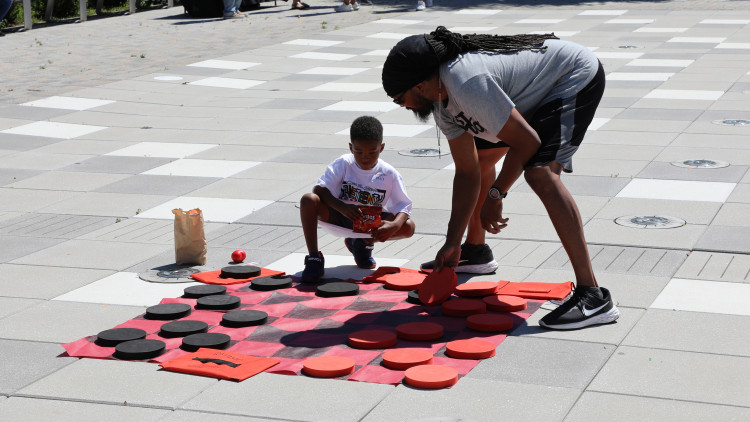 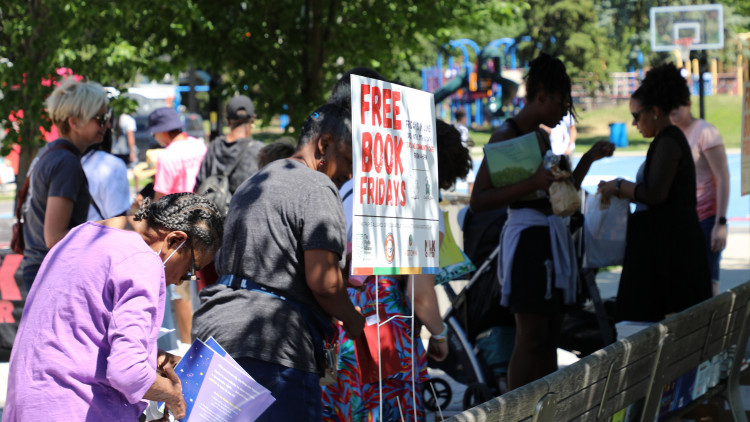 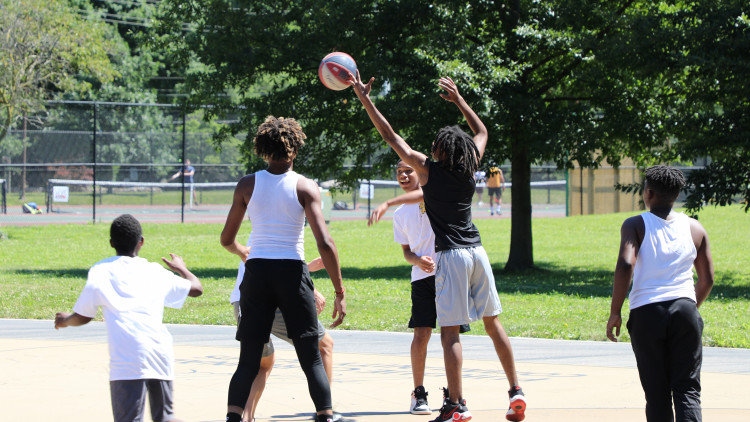 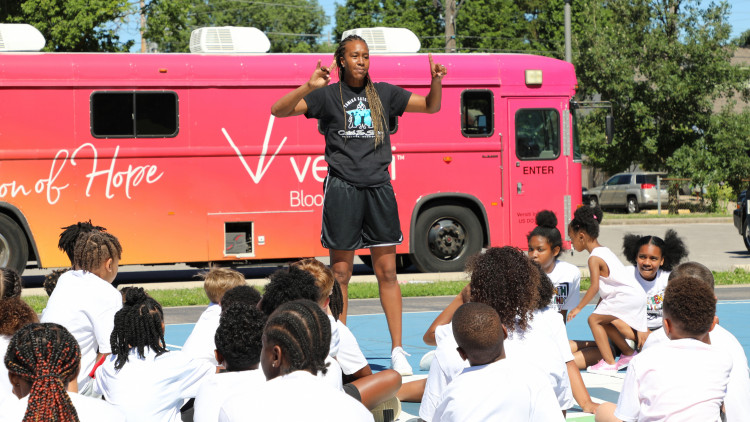 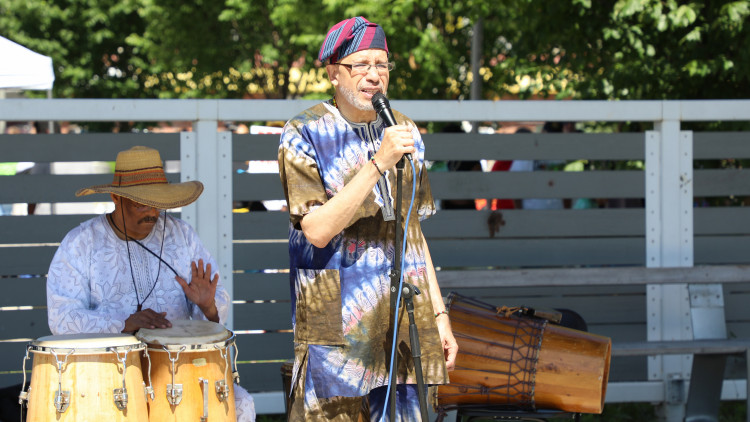 Tags:Juneteenth
Support independent journalism today. You rely on WFYI to stay informed, and we depend on you to make our work possible. Donate to power our nonprofit reporting today. Give now. 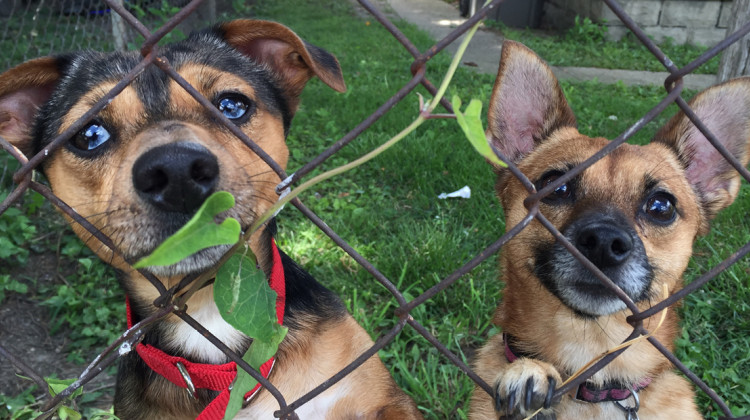 Extreme heat is dangerous for pets, too

High heat and humidity can be life threatening for pets, too, and local ordinances are specific when it comes to taking care of dogs in extreme heat.
Read More