“Gun owners overwhelmingly support background checks and closing gun show loopholes and closing these person-to-person loopholes," Brown said. "We do not yet know how this person got their gun or anything like that so this is not an assumption about this, but a call to action because we are tired of it.”

There have been three mass shootings in Indianapolis so far this year. Five people, including a pregnant woman, were shot and killed in January, and a man was accused of killing three adults and a child before abducting his daughter during an argument last month.

Tags:#gunviolence#shooting#INDY
Support independent journalism today. You rely on WFYI to stay informed, and we depend on you to make our work possible. Donate to power our nonprofit reporting today. Give now. 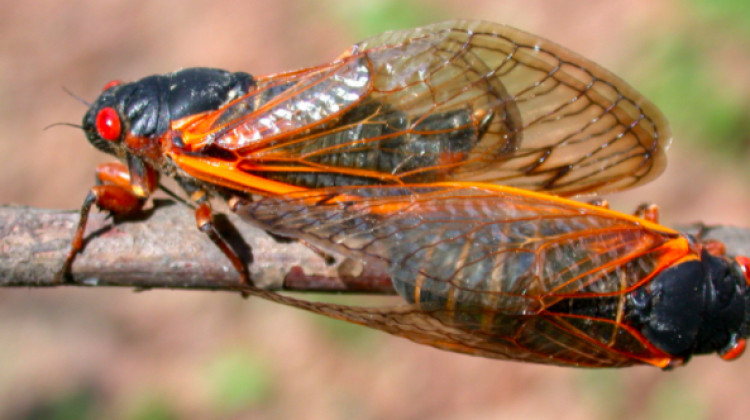 No, Cicadas Won't Eat Your Flowers: Here's What To Expect Before Brood X Arrives

Beneath the ground, right now, millions of small, winged bugs are waiting. And sometime in the next few weeks, these cicadas will burst forth almost all at once.
Read More

Three young people were killed by Indianapolis Metropolitan Police Department officers in a matter of hours in the city one year ago.
Read More 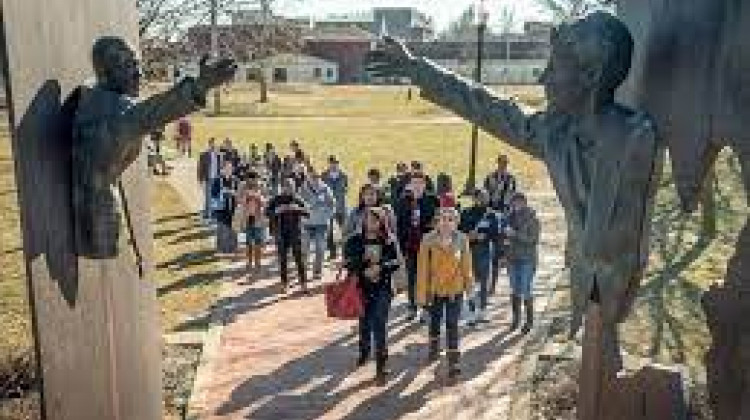