INDIANAPOLIS (AP) — A soccer team in Indianapolis is proposing a $550 million development project that would include a 20,000-seat outdoor soccer stadium.

The Indianapolis Business Journal reports the project proposed by Indy Eleven comes as the team seeks to join Major League Soccer. The project includes a financing plan that would require action from the City-County Council and the Legislature.

Team owner Ersal Ozdemir says he envisions the development, called Eleven Park, as a "transformational urban project." Plans include lodging, offices and retail space, public spaces and an underground parking structure. He says they want "to make a major impact, not just a stadium."

Plans call for the stadium to be ready for the 2022 season opener. It would be surrounded by apartments and office buildings that offer views of the field.

Tags:Indy Elevensoccer
Support independent journalism today. You rely on WFYI to stay informed, and we depend on you to make our work possible. Donate to power our nonprofit reporting today. Give now. 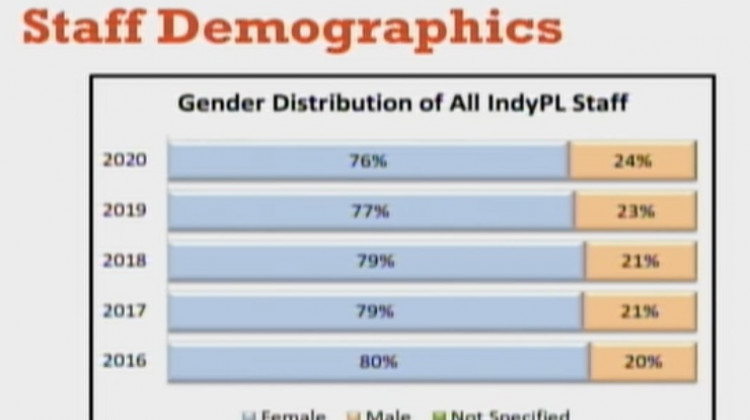 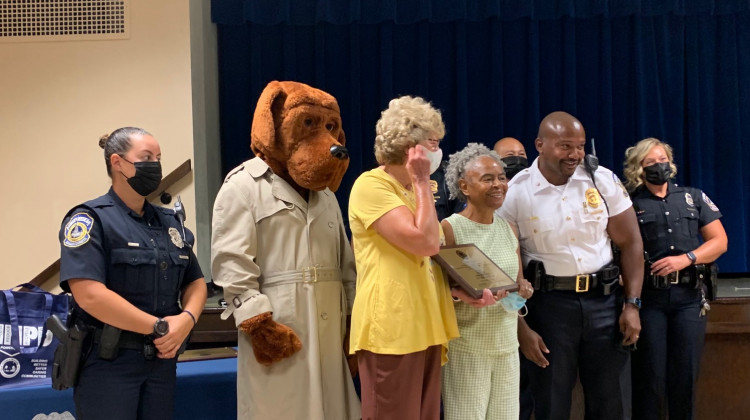 Now in its 38th year, the night offers an opportunity for police and community members to connect.
Read More

Child Among Injured In Shooting Outside Indianapolis Funeral Home

A shooting outside an Indianapolis funeral home left a 4-year-old in critical condition and may have injured up to four others, police said.