The nation's second-largest health insurer now expects full-year adjusted earnings to exceed $15.60 per share after hiking that forecast to more than $15.40 in July.

Analysts forecast $15.50 per share, on average, according to FactSet.

Analysts had predicted earnings of $3.67 per share on $22.91 billion in revenue, according to Zacks Investment Research.

Anthem Inc., based in Indianapolis, sells coverage in several states, including big markets like New York and California. Much of its business centers on providing employer-sponsored coverage for companies with fewer than 5,000 people. This is generally a more profitable business for insurers than larger employers who pay their own medical bills and hire an insurer to manage the coverage.

Enrollment in that key business grew slightly to 15.7 million people, while membership in Anthem's Medicare business jumped nearly 18 percent from last year's quarter, to almost 1.8 million people. That helped to counter a nearly 60 percent drop that pushed individual enrollment below 1 million people as Anthem pulled back from the Affordable Care Act's insurance marketplaces.

Anthem's largest expense, what it pays in benefits, was relatively flat at $18.18 billion after declining for consecutive quarters. Income taxes also fell 24 percent to $282 million.

Shares of Anthem advanced 2 percent, or $5.84, to $271.33 while broader indexes also jumped after markets opened Wednesday.

Anthem shares had climbed about 18 percent so far this year.

Elements of this story were generated by Automated Insights using data from Zacks Investment Research. Access a Zacks stock report on ANTM at https://www.zacks.com/ap/ANTM

Tags:Anthemhealth insurance
At WFYI, our goal is to cover stories that matter to you. Our reporting is rooted in facts. It considers all perspectives and is available to everyone. We don't have paywalls, but we do need support. So if unbiased, trusted journalism is important to you, please join us. Donate now. 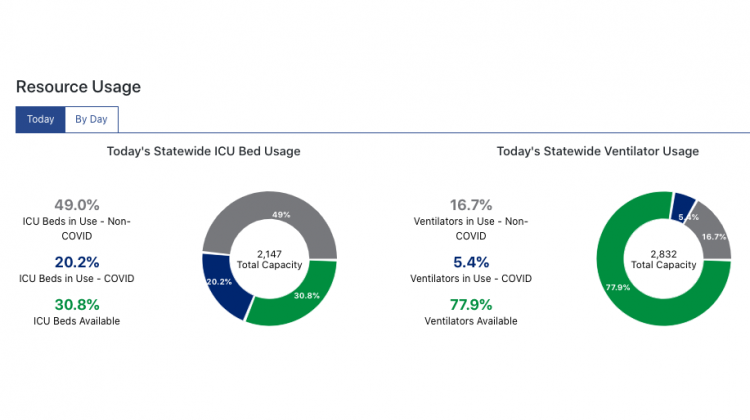 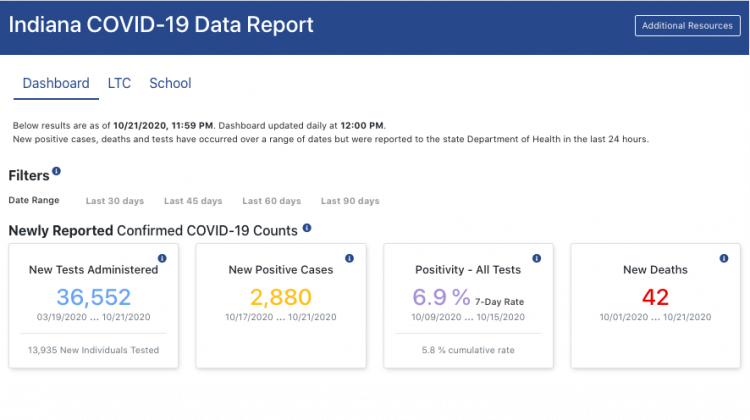 The 2,880 new infections reported by the Indiana State Department of Health topped the 2,521 new infections the agency reported Saturday that had been Indiana's daily high of newly reported cases.
Read More