A group of Indianapolis Public Schools commissioners, and interim superintendent Aleesia Johnson took questions from the public at a meeting Thursday night.

One of the event’s sponsors said he decided to host the event after calls during the November election for the district to engage more with its community.

Johnson says to help that effort, a new survey will go out to district staff, parents and students next month.

“That'll be a school culture and climate survey with you guys to answer questions like, you know, ‘I feel comfortable when I come to my child's school,’” Johnson says.

Johnson says the survey will be released in both electronic and written formats.

The IPS Community Coalition, a local group, has long called for more engagement between the district and parents. The group also supported two school board members elected last November -- Taria Slack and Susan Collins -- who voiced support for additional input from the community on the board’s decisions.

Jim Grim, a member of the coalition, says he looks forward to more events like the Thursday night meeting.

“Anytime that you interact with the community, I think that's a good thing,” Grim says.

In a memo released last week, the school board says community input will be considered during the upcoming search for a new IPS superintendent.

IPS is also launching a new office of community engagement, to become part of its communications department.

Tags:IPS School BoardAleesia JohnsonIndianapolis Public Schoolscommunity engagement
Support independent journalism today. You rely on WFYI to stay informed, and we depend on you to make our work possible. Donate to power our nonprofit reporting today. Give now. 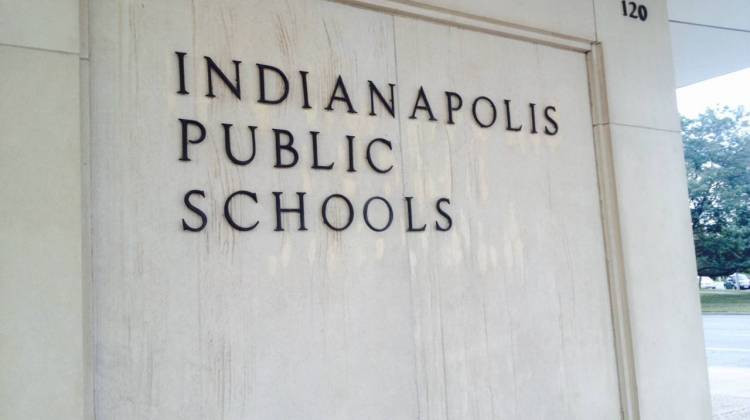 The Indianapolis Public Schools will return to all in-person learning in its high schools and middle schools after spring break on April 5, the superintendent said.
Read More