Gov. Mike Pence has withdrawn from the Indiana governor’s race after being selected by Donald Trump as his running mate for the presidency.

He had widely been reported to be Trump’s pick for vice president and had traveled Thursday from Indiana to New York for a planned announcement. But after the attack that killed scores of people in Nice, France Thursday night, Trump put off a press conference originally scheduled for 11 a.m. today.

The paperwork removing @mike_pence from the ballot for governor pic.twitter.com/lfTF9T41dN

Who Is Mike Pence and what does he believe?

Pence’s withdrawal from the governor’s race set off a flurry of filings Friday morning.

Holcomb said Friday morning as he filed his paperwork that he looks forward to continuing Indiana’s success and his contribution to that success.

Brooks and Rokita could return to running for re-election for Congress if they are not chosen to succeed Pence on the ballot. The Indiana Republican Party's state committee has 30 days to fill the ballot vacancies.

But two prominent Republicans whose names had been floated to replace Pence – former Gov. Mitch Daniels and House Speaker Brian Bosma – took themselves out of contention.

Pence tweeted Friday that he was “honored to join” Trump in his bid for the White House.

The Clinton campaign wasted no time in criticizing Trump's choice of Pence, saying the presumptive Republican nominee had “doubled down on some of his most disturbing beliefs.”

John Podesta, the chairman of Hillary for America, called Pence “divisive and unpopular running mate” who is “the most extreme (VP) pick in a generation.”

Pence said he was honored to join Trump on the ticket.

For their part, Indiana Democrats wondered Friday why Pence would choose to run with Trump, as many Republicans remain cool to his candidacy, or even seek to distance themselves from him.

"I'm afraid that ambition got the best of him. Donald Trump rescued him from a very likely loss for governor," said House Minority Leader Scott Pelath. "But in return, he was willing to be Donald Trump's political hostage for the next four months." 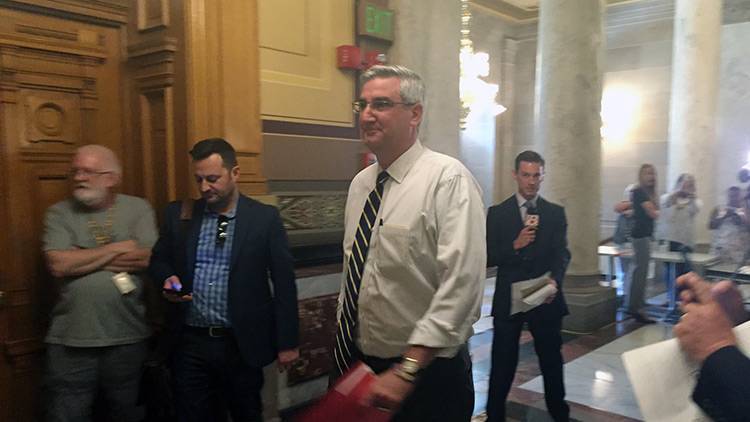 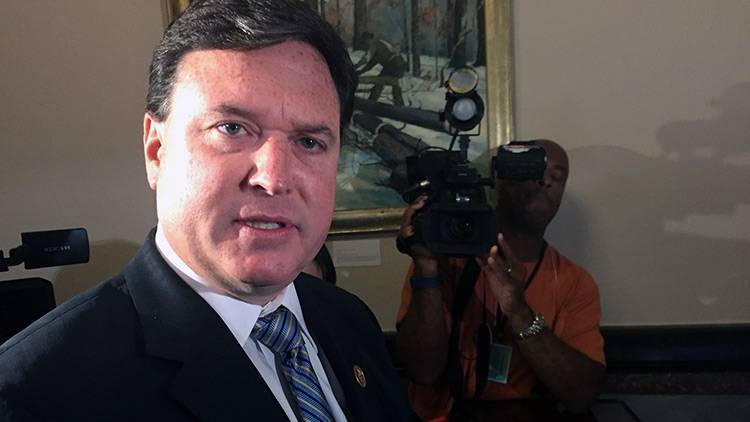 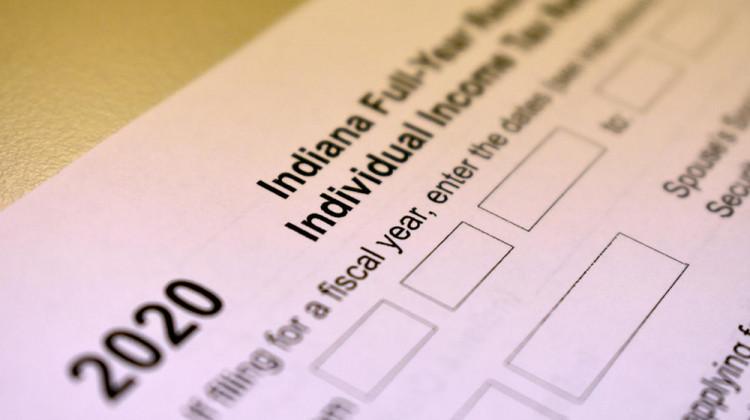 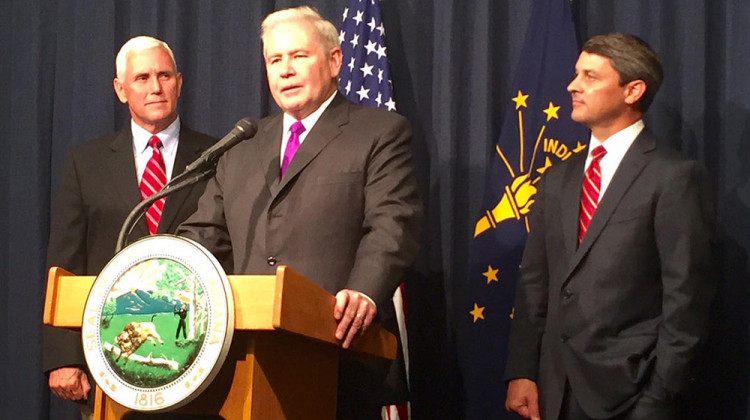