The grant from the National Park Service and other agencies will allow the Glenn A. Black Laboratory of Archaeology to fully address preservation threats to artifacts recovered from the Angel Mounds State Historic Site.

That 603-acre site along the Ohio River in Evansville encompasses 11 mounds that were once part of a fortified, walled city Native Americans occupied until about 1450.

The Angel Mounds Collection at IU's Bloomington campus comprises 2.8 million objects recovered there from 1939 to 1983, including artifacts made of ceramic, bone, shell and copper.

Laboratory director April Sievert says the grant is just the first step in safeguarding the collection.

Tags:Angel MoundsIndiana UniversityarchaeologyGlenn A. Black Laboratory of ArchaeologyNational Park Service
Support independent journalism today. You rely on WFYI to stay informed, and we depend on you to make our work possible. Donate to power our nonprofit reporting today. Give now. 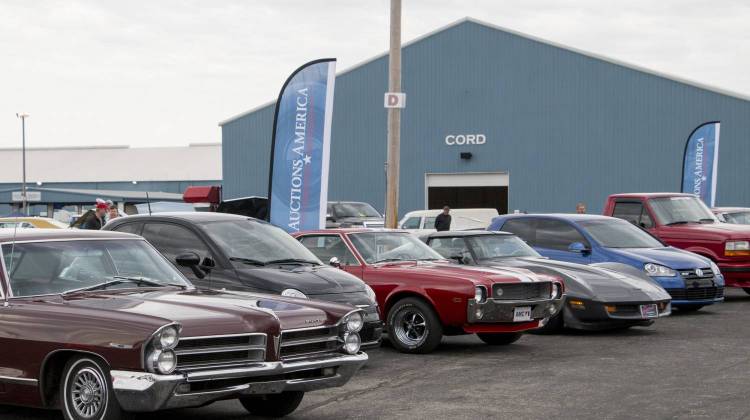 The auction property, known for its auctions of high-end antique and classic vehicles, has been for sale for about two years.
Read More 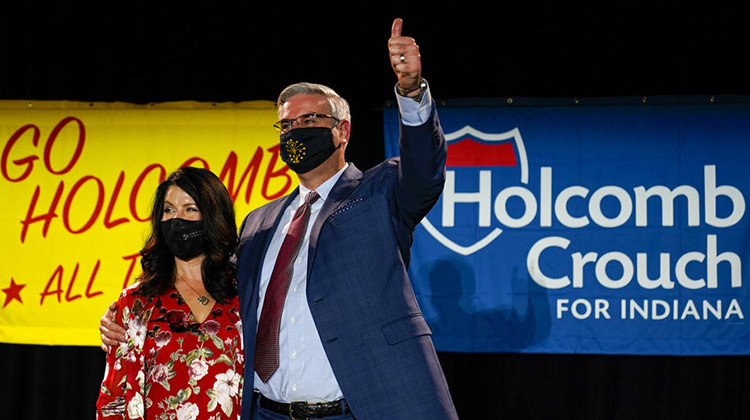 Postponed all this time due to COVID-19, the "boots and black tie" inaugural ball will be held on Saturday, Aug. 21, at the JW Marriott in Indianapolis.
Read More 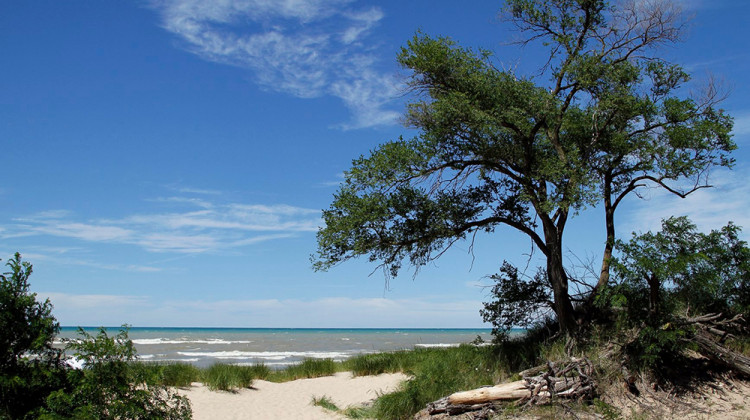 Officials at Indiana Dunes National Park want to hear from visitors as they develop a strategy to add services at the park, ranging from food or beverage sales to organized tours.
Read More